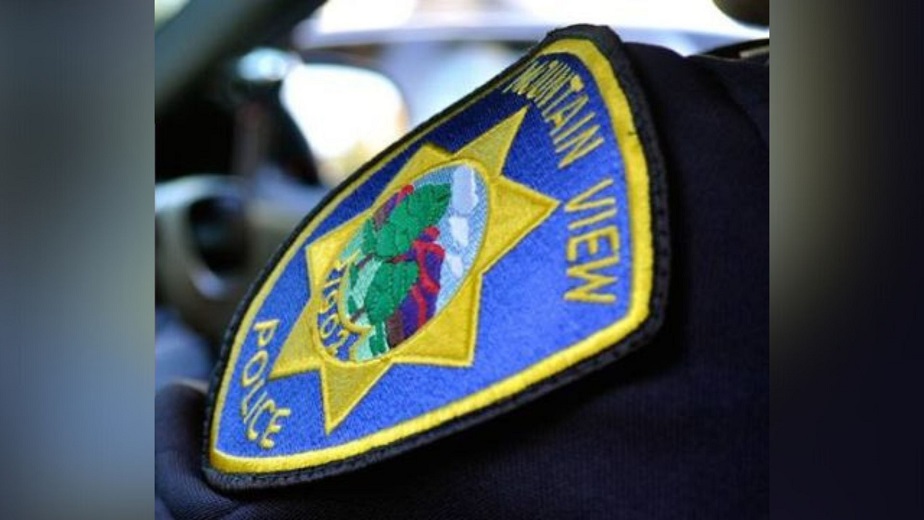 Mountain View, California – During the early hours of Saturday, there was a gunshot that resulted in the injury of a Mountain View Police Department officer.

A patrol officer had pulled over a car just after midnight at the intersection of Villa Street and Wild Cherry Lane when, according to the police, someone inside the car opened fire on the officer.

One bullet struck the officer in the upper torso, according to police.

The officer did not fire back, and the suspect is said to have left the area after the shooting.

According to the police, the officer was sent to the hospital with injuries that were not considered to be life-threatening. The name of the officer was not made public. The officer is expected to recover.

Reportedly, the suspect crashed his vehicle near the intersection of Villa Street and Hidden Avenue and then ran away from the scene of the accident, prompting the authorities to launch a search in the area.

A description of the suspect was not provided.

This is a developing story. Check back for more details.