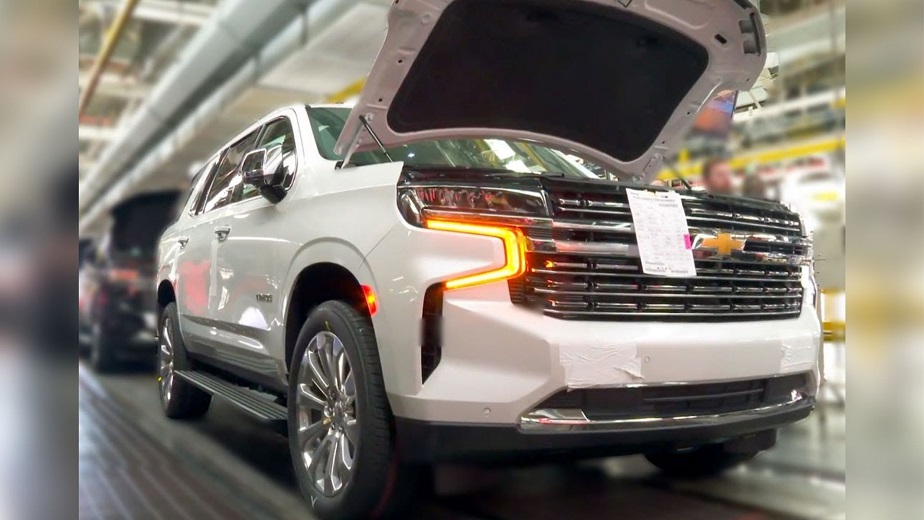 Nearly 340,000 large sport utility vehicles are being recalled by General Motors because their daytime running lights could not turn off when the regular headlights are turned on.

According to documents that were published on the website of the National Highway Traffic Safety Administration on Thursday, the agency warns that having both lights on at the same time may produce glare for approaching cars, which may increase the possibility of a collision.

A number of 2021 Chevrolet Tahoes and Suburbans, in addition to certain GMC Yukons and Cadillac Escalades, are included in this recall. Check the General Motors website to see if your vehicle was among those affected.

This recall comes less than three months after General Motors issued another recall to fix a seat belt issue that affected 484,000 cars.

According to GM, the company has received no complaints of any accidents or injuries that were caused by the issue.

The software that controls the lights will be updated by the dealers. Beginning on December 19th, owners will begin receiving notices in the mail.

Ex-husband stabs woman to death for breaking off with him, police reveal another shocking detail
Escort lady falsely accused a cop who arrested her ex-husband for indecently abusing her, pays the price