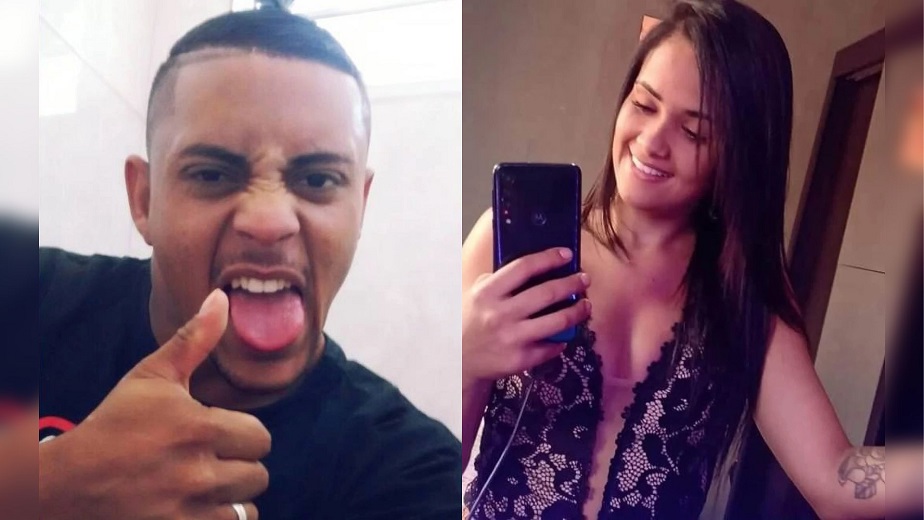 Taking revenge in the name of their breakup, a jealous father brutally took his ex-wife’s life while their toddler son witnessed the entire horror show unfold right before him. The 30-year-old man stabbed the mother of his children over and over again and left her to die before fleeing from the scene.

It was reported that the man, Michel, and his 22-year-old ex-wife, Ligia, were together for about five years. They even became parents to two children, a daughter, aged 4, and a son, aged 2. Although they stayed together for half a decade, Ligia often had to endure the side of her partner, who was not only jealous and possessive but wouldn’t hesitate to become aggressive towards her.

Believing that their relationship had run its course, Ligia reportedly broke things off with Michel a month before he showed up at her front door with a weapon in his hand.

Michel was accompanied by his father when he went to Ligia’s house. Both of them shared joint custody of their children, and their toddler son was right there to witness his mother’s gruesome murder.

While holding his two-year-old son in his arms, Michel stabbed his ex-wife as they stood at the garage entrance of Ligia’s home, according to police.

Ligia’s father went back inside the house, and he desperately began searching for a knife for his own defense. But by the time he made it out, the situation was unsalvageable. Ligia had frantically run outside the property, while Michel jumped into his car to go after her. He only had to cover a short distance to reach the spot where Ligia had stumbled over.

Although Ligia was rushed to the hospital, there wasn’t much that could be done, and she eventually succumbed to the wounds inflicted by her enraged ex-husband.

When Ligia’s mother later spoke about the incident, she revealed that Michel committed the heinous crime only to take revenge on her daughter for breaking up with him. The mother was also present inside the house when young Ligia’s life was tragically cut short. After the police got involved, they registered the case of her death as a femicide.

It was also reported that Michel, after stabbing his ex-wife with his son in his arms, had left the toddler behind and escaped right after the murder. He was then arrested and is facing several charges that might land him a sentence of up to 50 years in prison.

Son tried to get away with his mother’s murder, little did he know she was on a Zoom call with colleagues
Second recall made by GM in less than three months, this time for an issue related to daytime running lights