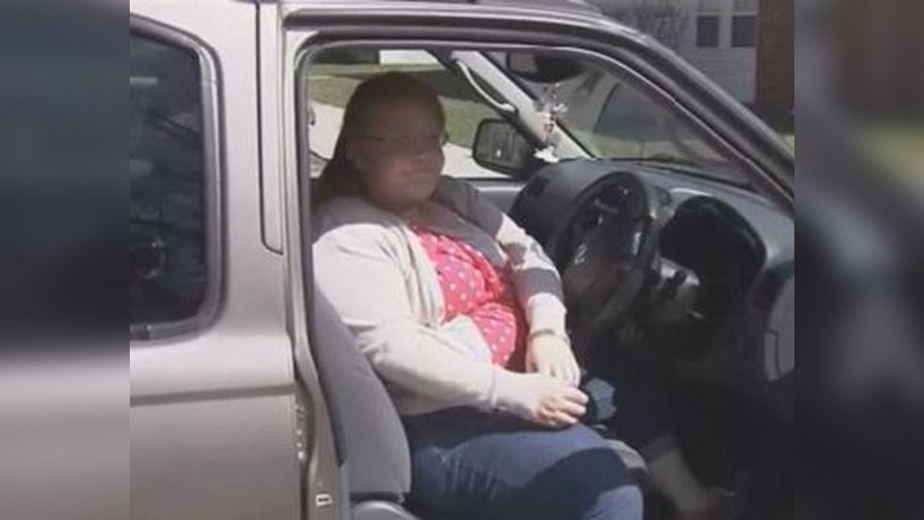 A female victim fought back against her alleged attackers by shooting one of the men, with the other two fleeing on foot.

Crystal, the robbery victim, was walking home from work when three men approached her.

“I just heard them saying ‘Shut up, be quiet, don’t say anything’ and the one here had a weapon,” Crystal said. Crystal defended herself with the gun her father had urged her to carry as protection. She reached for her weapon in the front seat of her SUV and shot one of the robbers.

“I always come home late at night, but since I went to the grocery store last night, it was even later,” Crystal said. “He is the one that grabbed me and when he did, I just reached out and turned around and shot and they ran.” The bullet struck one of the attackers, 18-year-old Deon, in the shoulder. He was arrested by police. The other two suspects are believed to have escaped through a hole in a fence. They are still at large and being sought by police.

Crystal is happy she took her father’s advice to become licensed to carry a gun. “Honestly, I mostly carry it because my dad wanted me to,” Crystal said. “Now I’m glad I listened.” “I never thought anything like this in my life would happen,” Crystal added. A survey performed in 2014 found that 12 percent of women in the United States personally own a gun.

“Learn how to protect yourself if you don’t know how,” Crystal said. “Be more aware. I wasn’t paying attention to my surroundings at all.” Items were found in the suspects’ SUV that matched a robbery committed earlier in the evening, where a woman was hit on the head with the handle of a gun and robbed.

Gay couple “indecently abused” adopted children, used them to make inappropriate videos
We need more people like this man! Veteran hears loud female screams from a restroom, forced to pull out his gun and chase a man outside