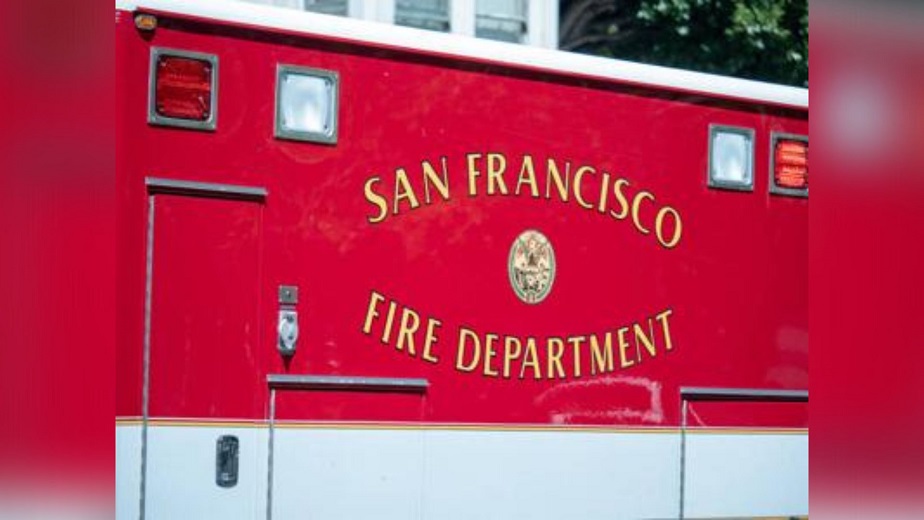 San Francisco, California – San Francisco firefighters experienced a different situation than they are used to, as this time they had to rescue one of their colleagues who got injured while responding to a fire after falling down an elevator shaft.

According to a spokesperson for the San Francisco Fire Department, crews were sent to Sea Cliff Avenue to a report of a fire at 4:25 a.m. at a home that was currently under construction.

While battling the blaze, one member of the San Francisco Fire Department fell down an elevator shaft, sustaining injuries as a result.

A second fire team was sent to the scene in order to help the fireman who had fallen down the shaft.

The firefighter was transported to a hospital for treatment and, according to the latest information, he is expected to be OK.

Firefighters were able to extinguish the fire quickly.

There were no other injuries reported.

An investigation into the cause of the fire is ongoing.

$100,000 offered for information that might resolve an over two-decade old homicide
Regular operations resumed at SFO after authorities searched the airport and removed suspicious packages