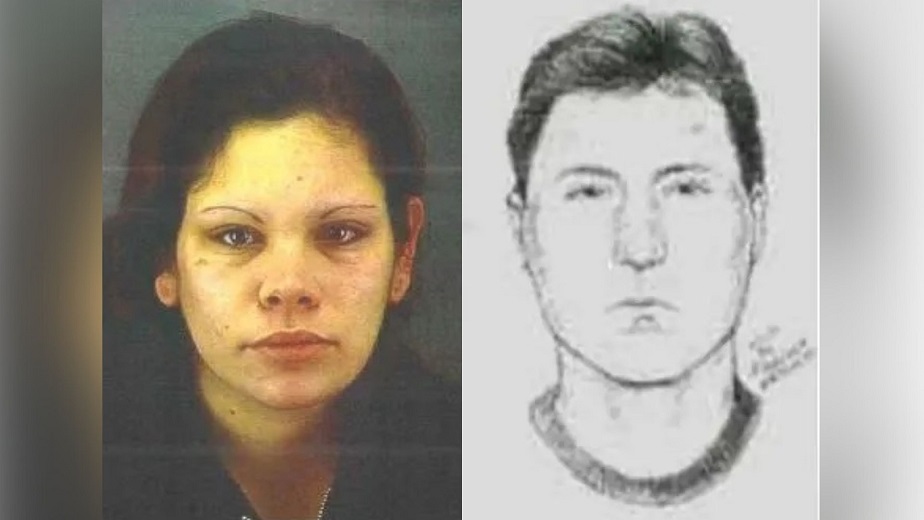 San Francisco, California – The police department in San Francisco is offering a reward of one hundred thousand dollars for information that may lead to an arrest in a cold case that has been open for twenty-one years.

Investigators have spent the better part of the last two decades looking for the person responsible for the murder of Paula Brien.

The last time she was seen was in a red vehicle with a man near 6th Street and Mission Street. The man she was accompanied by was described as a 5’ 11″ to 6’ tall white man with a strong build.