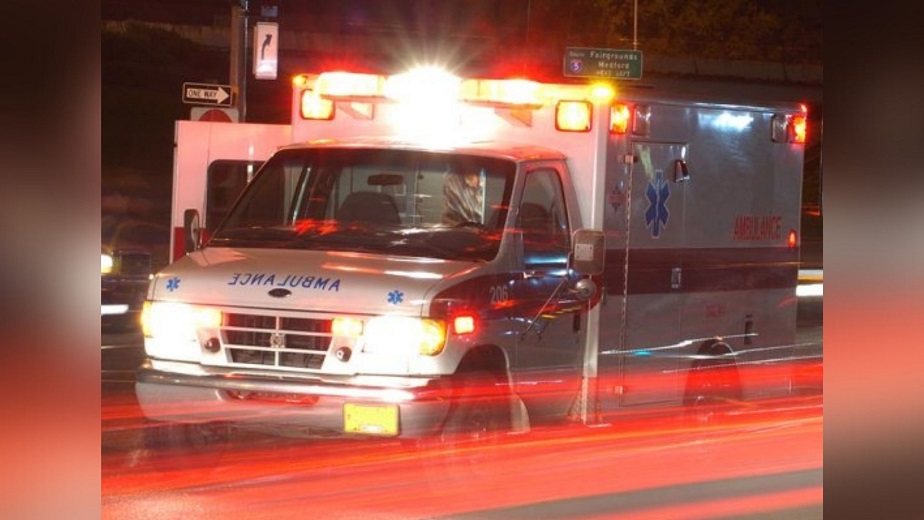 San Francisco, California – The victim in a crash between two boats in the San Francisco Bay on Thursday has been identified by authorities.

The United States Coast Guard received a report of a collision between a sailboat and a 25-foot center console pleasure craft motor boat at approximately 2:09 p.m. on Thursday. Wessel was ejected as a result of the collision, and the motorboat kept spinning until authorities were able to put it under control.

Wessel was pulled from the water by the remaining passengers on the boat, but he eventually died as a result of his injuries.

There were no other injuries reported.

An investigation is ongoing to determine what caused the boats to crash.

Two individuals considered responsible for a shooting incident at a BART station arrested by BART police
$100,000 offered for information that might resolve an over two-decade old homicide