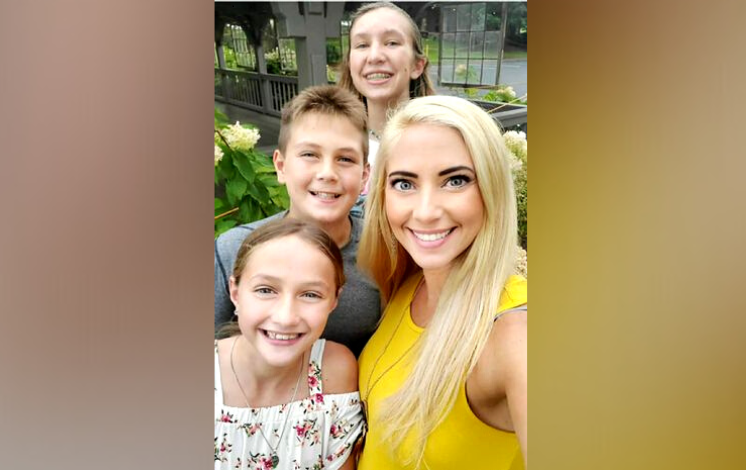 With the start of the pandemic almost two years ago, our lives drastically changed and every single one of us had to adapt to the changes were facing every now and then. From quarantines to daycare and school closures, the pandemic especially hit the parents who had, and still have to adapt their lives to find time and making plans how to take care of their children while they are work.

This has been the major issue since the start of the pandemic for the 41-year-old single mother of five children M. Henderson, who is now facing prison time facing criminal reckless conduct charges for leaving her 14-year-old daughter to babysit her four young siblings because the daycare was closed due to Covid-19 and she had to go to work.

According to the Independent, the single Georgia mother faces charges for the incident that happened in May 2020 as we were less than three months into the pandemic when all the schools and daycare facilities were closed due to Covid-19. Heaving no options left, Henderson decided to leave her 14-year-old daughter Linley babysit her other minor children as she left for work.

That day Linley was completing an online school lesson and it took only 10 to 15 minutes to leave her youngest brother, 4-year-old Thaddeus, unattended. In that time frame he spotted a friend outside and left the house to play with him. That’s the moment when Henderson’s worrying neighbor called 911 as soon as she saw the little boy outside unattended by the mother or his older siblings.

When Henderson returned home, two police vehicles were parked outside her residence. She was told by the officers they responded to the neighbor’s call because her minor son was found outside unattended. But things went south for Henderson two weeks later when she received a call informing her there was an arrest warrant for her. According to Henderson, everything happened so fast she didn’t even have time to arrange a babysitter so she could turn herself in.

According to the local sheriff’s office arrest report, anything terrible could have happened to Thaddeus after he left the home, including being kidnapped, run over or ‘bitten by a venomous snake.’ The report additionally states that the little boy was wearing no clothes from the waist down and that a storm was approaching. The single mother was arrested in front of her children, jailed, charged and later bailed out.

“They handcuffed me, drove me to jail, booked me, had me put in a cell. It was awful. It was embarrassing,” she told Fox News last June.  “It makes me feel hopeless, just now feeling like you can get back to providing, get back to normal,” she said. “They took away every option that I even have.”

“They really were grasping,” Henderson said. “I was shook. I just remember being shocked. It didn’t make any sense to me. It was the most humiliating moment of my life,” Henderson told The Independent few days ago. “I was being treated like an actual criminal. The whole time I remember thinking ‘this isn’t right, I don’t belong here’. I was mortified that that was the situation I was thrown into,” she added.

According to the local authorities, the key issue in this case is whether the eldest child, who has a learning difficulty, was capable of looking after the children while completing her schoolwork, and while her mother was working in another town. The maximum sentence for these charges is one year in prison, but the district attorney claims a prison sentence has never been an option as he claims Henderson was offered plea deal according to which Henderson should have undergone a 20-hour parenting course.

As per the Georgia state law, children can babysit from the age of 13. Henderson attorney says he often sees such cases and argues how law enforcement is unnecessarily seeking to insert itself into how parents raise their children. He has filed a motion to dismiss the case which is still pending.

“It’s a confluence of racial discrimination and voter suppression,” former Democratic mayor candidate says she is wrongfully sentenced to jail
Father denied by court to take his 6-year-old son home because his wife is not vaccinated against Covid-19, appeals the court order