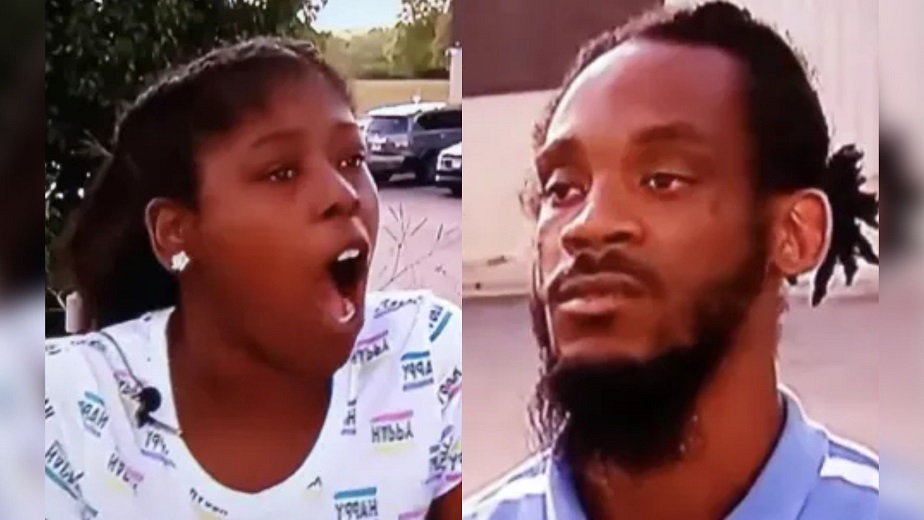 Authorities identified the man who was shot during an attempted robbery at a store. Roosevelt, 23, was identified as the victim of a fatal shooting by the coroner’s office.

Reports indicated that a man in his 20s walked into a store with a gun. After entering the store, the man demanded money, after which the store clerk pulled out a gun and shot the suspect. The suspect walked out of the store and collapsed outside the front doors. He was later identified as Roosevelt.

According to Lt. Jason, the police were familiar with Roosevelt. He stated, “The deceased did have a pending weapons charge that was waiting to move forward. Right now, we are looking into the possibility that this individual may have been involved in several other commercial robberies.”

According to witnesses, a person had walked into the store, brandished a handgun, and demanded money from the register. An armed employee, who was not working at the register, confronted Roosevelt. Witnesses stated that Roosevelt pointed the gun at employees. In a 911 call, a man told police dispatchers that a man with a gun had attempted to rob him at the store.

The caller said, “He pointed a gun at me. I had a firearm on me. I pulled my firearm, and I shot him in self-defense,” adding that the suspect had “shot back.” However, it remains unclear how many shots were fired during the incident.

Lt. Jason stated that detectives were still going through the evidence and ballistics from the scene to determine how many shots were fired and by which weapon. When asked about their policy regarding armed employees, the store did not confirm or deny if they were allowed to carry firearms, but stated that they have “a number of safety and security procedures.”

“To protect the integrity of these measures, we do not comment on them specifically,” the company said in a statement. “We are continuing to review the circumstances surrounding this evening’s events and are cooperating with local authorities in their investigation.”

Shortly after, two members of Roosevelt’s family spoke with reporters outside the store where he was shot and killed. Their take on things is that the store clerk shouldn’t have been armed, and they are demanding justice. Watch here.
Continue Reading
You may also like...
Related Topics:

Woman wants to get off plane mid-flight and tries to open the door; flight crew took the matter into their own hands
Mugger stole a wallet from a victim, immediately turns himself in after looking inside it