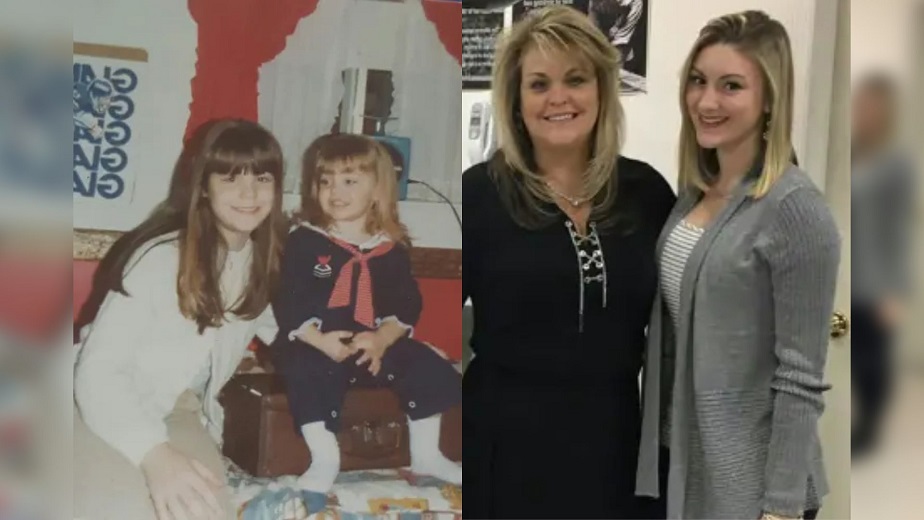 Cheryl, who was just 16 years old at the time, came home from school one day to see her father’s corpse laying in the snow with his face down. He had been struck by bullets in both the head and the chest. A week or so later, she was taken into custody on suspicion of arranging the murder of her father with the assistance of two other teens from her high school.

Cheryl reveals how she felt she had no choice but to pay someone to end her father’s life in order to free herself from the torment and abuse that was inflicted upon her by her father for many years.

“There was no saying no to him. There was no fighting it,” Cheryl said, talking about being sexually abused by her own father. “The more I fought it or rejected him he would get angry or punch or slap me. It just got to the point where you’d just let him do it because the more you fought it the longer it took, the more aggressive he got, the more it hurt.”

Her father, James, didn’t place a high priority on spending time with his daughter throughout the first few years of her childhood. At the age of ten, Cheryl saw that her father was paying more attention to her when her mother fell ill. She eventually died a few years later, but her father had started using the trips to and from the hospital as opportunities to abuse her.

Cheryl was too young to understand that her father’s actions were inappropriate when he began fondling her in the vehicle as they were traveling to the hospital.

“But I just remember a point where it was just getting uncomfortable and I knew something wasn’t right,” said Cheryl, who revealed her story in a book.

As the abuse continued, Cheryl said that her father would rape her up to three times a day, and if she did not cooperate, he would either beat her or threaten to harm her younger sister.

“He always told me that no one would ever believe me,” said Cheryl. She was too afraid to tell anybody but finally opened up to her boyfriend, Rob, after he suspected her father abusing her.

After some time had passed, the young woman, who was then a teenager, disclosed the fact that her father had abused her to a fellow student, Sean. She even promised to pay him $1,000 to take his life and put an end to the abuse. Rob, who was her boyfriend and 18 years old at the time, was one of the people who helped pay the young hitman.

“Rationally I don’t know what I was thinking if he [would] ever do it,” Cheryl shared. “I was hoping the problem would be solved.”

One evening, when Cheryl returned home, she discovered the dead corpse of her father on the driveway. He had been shot five times, including once in the head and four times in the chest.

Cheryl is sharing her story today, more than three decades after the death of her father, in the hopes that it will be of help to other people who have gone through something similar. Rob, her boyfriend while she was in high school, is now her husband, and the two of them are parents to two children together.

Cheryl has spoken to hundreds of victims since and said, “I tell them never to blame themselves because it’s not their fault. Abuse and incest do not define them. It doesn’t have to ruin their life. There’s so much more good if you just keep going.”

We are republishing this story due to the recent increase in child abuse.

She married the man who killed her sister; then the story took a dramatic turn
Grieving father discovers his dead twins are actually dolls at the funeral, his wife was lying to him all the time