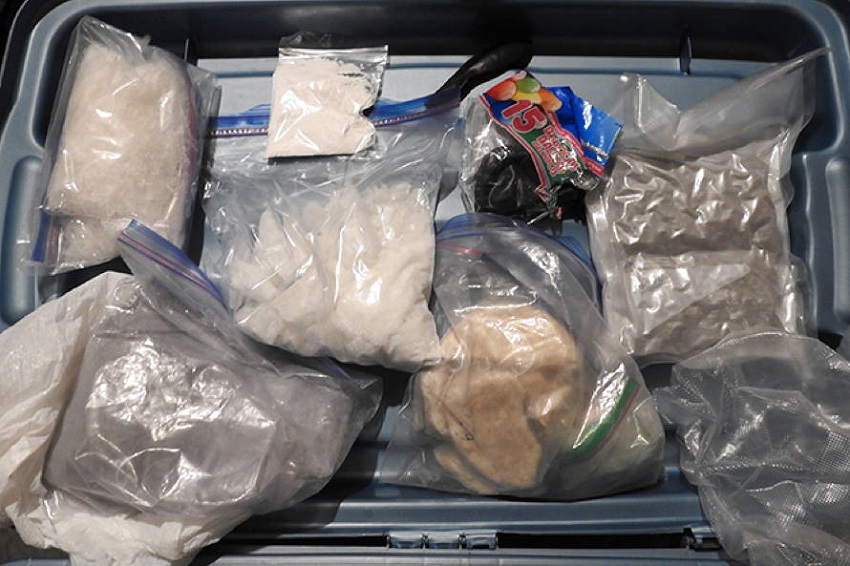 At a news conference, authorities said that in all, they have charged 230 defendants as part of the operation, which includes charges of drug and human trafficking, firearms, robbery and child pornography.

These drug pushers mostly live in the East Bay and come to the Tenderloin to sell their deadly wares, authorities said. All were taken into custody last week, but the indictment was made public on Wednesday.

Fentanyl is now the drug of choice for those selling drugs, authorities said, and has caused the deaths of 300 people in San Francisco.