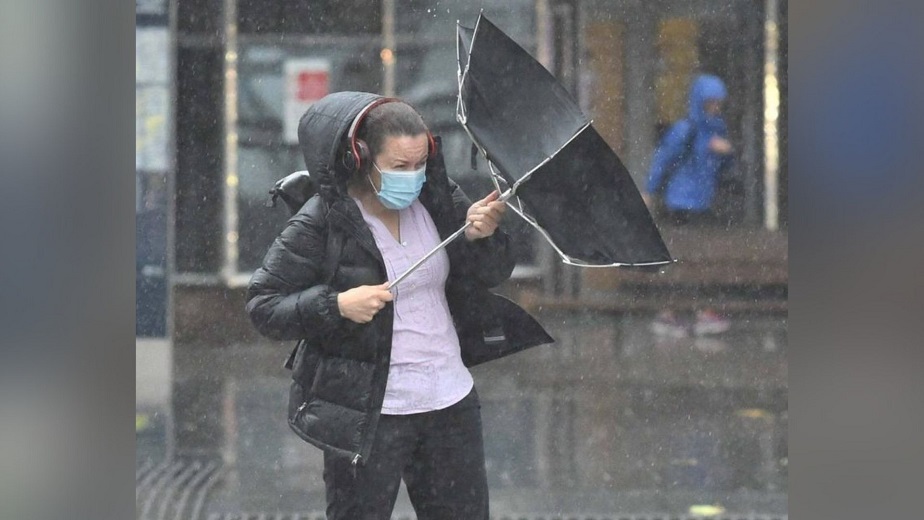 Forecasters say the hardest rain is still to come, and a wind advisory for the South and East Bays has been extended until 4 p.m.

Until 9 p.m. Monday, a strong wind warning for Monterey and San Benito counties remains in place. Forecasters said the highest gusts will be near the shore and in the hills.

The Dolan and Coleman burn scars in Monterey County’s Big Sur/Santa Lucia region are under a flash flood watch until 1 a.m. Tuesday.

Caltrans blocked Highway 1 between Ragged Point in San Luis Obispo County and Deetjen’s Big Sur Inn in Monterey County on Sunday night on the Big Sur Coast. The road closure is likely to last until Tuesday.