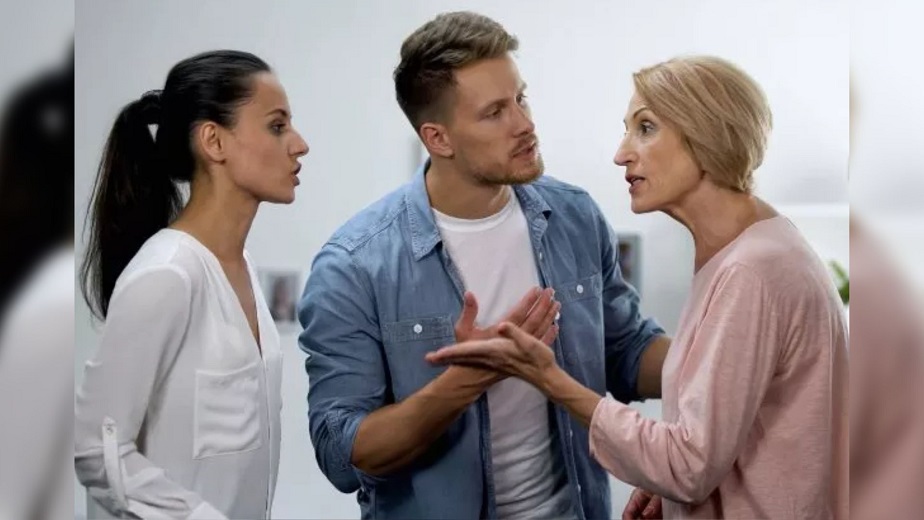 Relationships between family members, especially after the arrival of a new member, can be discussed for hours, days, or maybe even weeks. There are all kinds, from harmonious to completely destructive and catastrophic.

But what would have to happen for a daughter-in-law to prevent the grandparents from ever seeing their grandchild? A woman who did not want to be named told us why she had made this choice:

“I married a man from a rich family. That was not the deciding factor, as he knows. I loved and adored life with him.

We don’t live with his parents, we wanted to be independent, alone, and have freedom. From the very beginning of planning our lives together, we agreed that we wanted to have our own house, so we both set out towards that goal.

We saved every penny. We both worked, hadn’t gone on vacation in years or afforded any major purchases or luxuries.

No matter how hard we tried, it wasn’t enough to participate. Because of all that, we also postponed the pregnancy. We wanted to at least have something of our own when the baby came, even though it would be on credit.

On one occasion, we visited my husband’s parents, and they asked us for the umpteenth time when they were going to have a grandchild. We said honestly, “When we have our own roof above our heads.”

We also said that we do not have enough money to participate. The mother-in-law just shook her head. They had the money we needed but just pretended they didn’t have it.

A month later, I found out I was pregnant. We didn’t plan to, but I couldn’t just abort the baby. I decided to go to my mother-in-law and father-in-law and ask them directly and without hesitation to lend us money.

My husband and I told them the good news; their happiness was endless. And then we told them that we needed a loan with an advance. The faces suddenly changed; there was no place for happiness because of the grandchildren.

The mother-in-law asked where we got the idea that they had so much money. We finished the conversation.

After a month, my father-in-law happily announced to my husband (his son) that he was finally buying a Jeep. I was deeply offended. Then I told my husband that his parents would not see the grandchild.

He agreed. His mind tells him one thing—that they didn’t deserve him—and his soul tells him something completely different—to forgive.

How do I let them see it? We applied for a loan because of that child, and they wanted a new Jeep. No, they weren’t without a car; they had a perfectly good car before! I don’t want my child to meet relatives like this.

The pregnancy passed quickly, I gave birth, and we still hoped that his parents would change their minds and that we would bring the child into our house. That didn’t happen.

In six months, we managed to save enough for a down payment and took out a loan for the house. But my desire to not let my mother-in-law and mother-in-law see the child every day is getting stronger. What will such grandparents do to him?

“Every day I remember how the Jeep was more important to them than their grandson and son, and I just can’t let go,” concludes this woman.

What do you think about this couple’s decision? Share with us in the comments!

Man murdered his wife and placed their children next to her for a photo; the next step was heinous
Certified physician, accused of sexually abusing patients after sedating them laughing gas and alcohol, found dead