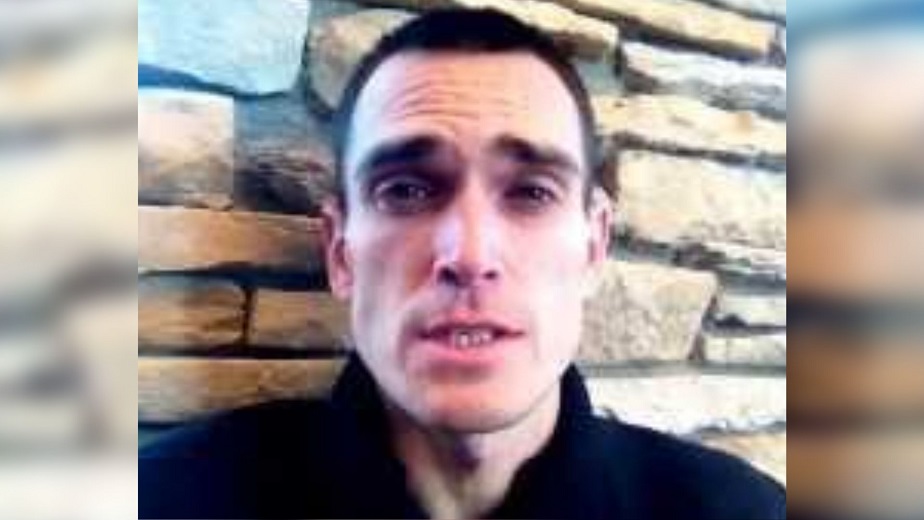 A man killed his wife and drove her body for days in a travel refrigerator and even photographed her remains next to their children.

Justin was arrested on October 24, and in addition to murder charges, he is also charged with desecration of a body as well as endangering the safety of a child.

Justin then checked into a hotel on September 25 with his still-pregnant wife and daughter.

After being taken into custody, he told the police that his wife Jessica gave birth to their second child on October 20 in the hotel bathroom before, as he claimed, committing suicide. He later changed his statement, claiming that she simply died of complications during childbirth.

After he killed her, he laid her body on the bed, then took pictures of himself with her and the children, and then spent at least two more days in the room with his wife’s corpse, news outlets reported.

He then returned her to the bathtub, dismembering her body in front of the kids in order to fit her in the portable fridge. He threw away the body parts that did not fit in the fridge. Then, impersonating a woman’s voice, he called the front desk to check out of the hotel. He met a married couple in the hotel restaurant and asked them to transport him, the children, and their luggage to a private warehouse.

He intended to leave his wife’s remains and belongings in the warehouse and leave the city by train. The man who was driving him noticed blood on the portable fridge, so he became suspicious of his intentions.

His plans fell apart after warehouse managers, concerned for the welfare of the newborn and a 2-year-old girl, called the police. When the police arrived and asked where the children’s mother was, he told them that part of her was in the portable fridge and other parts were in the bags he was carrying with him. The details of Jessica’s death are still being determined, and the children have been handed over to social services.

Man takes a picture of his pregnant wife; after looking at the photo, he notices something unusual
Woman doesn’t allow her father-in-law and mother-in-law to see their grandson, her husband supports her decision