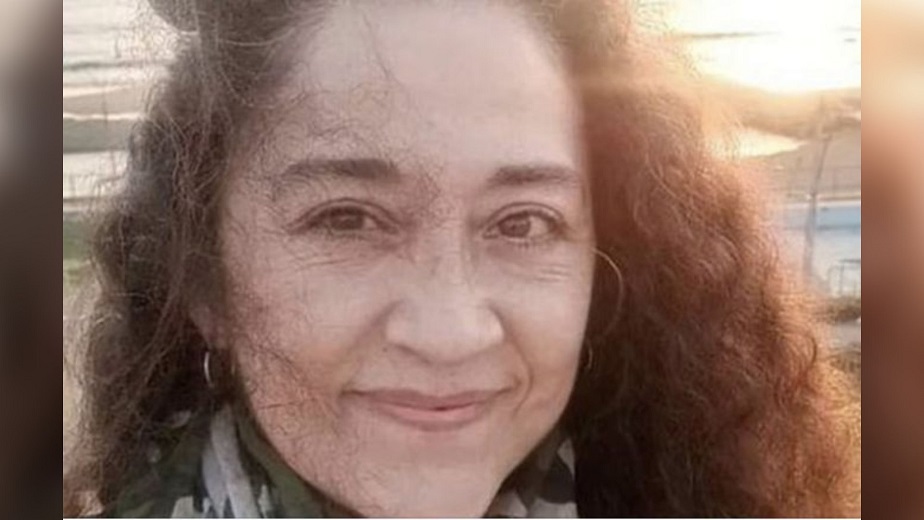 Let this story be a lesson and a reminder that we cannot trust anyone, let alone people with whom we communicate only through social networks and about whom we literally know nothing.

A woman who traveled several thousand kilometers to meet in person a man she corresponded with online was brutally murdered, and her organs were sold.

Blanca, 51, met Juan, 37, a medical and biotechnology student, on a gaming app.

After they had been in touch for a few months, she decided to travel to his country to meet him.

Blanca boarded the plane and disappeared a week later.

A relative of Blanca, Carla, has been searching for the missing woman after becoming concerned that she could not get in touch with her for more than seven days.

Carla wrote on social networks that she lost contact with her aunt on November 7.

She eventually called Juan, who told her that Blanca had returned home because he couldn’t give her what she expected.

However, on November 9, on the beach near Juan’s apartment, body parts without a head, a severed finger with a ring, and a torso without organs were found.

Investigators quickly discovered that the canal passes in front of the university, where Juan is a student.

The forensic experts also established that the victim’s face was removed by someone experienced with surgical instruments.

In the medical student’s apartment, the police found traces of Blanca’s clothes and immediately detained him.

Juan is charged with robbery, human trafficking, and organ trafficking. He denied all the allegations against him.

“I can take care of myself,” 10-year-old boy lives alone after the loss of his parents, even refuses to hear about adoption
She adopted a boy that no one wanted; 28 years later, she received some unpleasant news