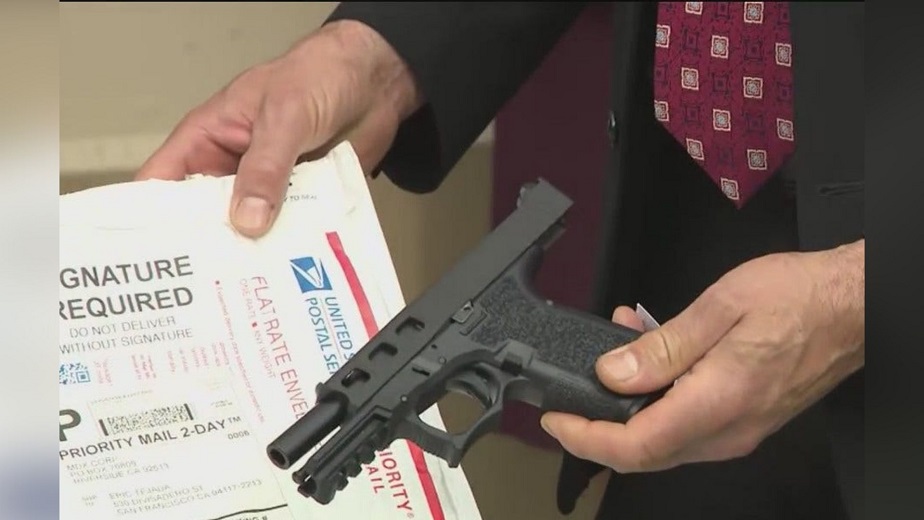 The suit further alleges the three companies are in violation of the federal Gun Control Act, as well as the state’s Firearms Law, which require background checks during firearm sales.

According to Bonta, once the kits are purchased, they can be assembled in as little as 15 minutes.

Five Walgreens’ locations in San Francisco to be closed due to increase in theft
Police couple placed on administrative leave due to family situation, accusations of violence