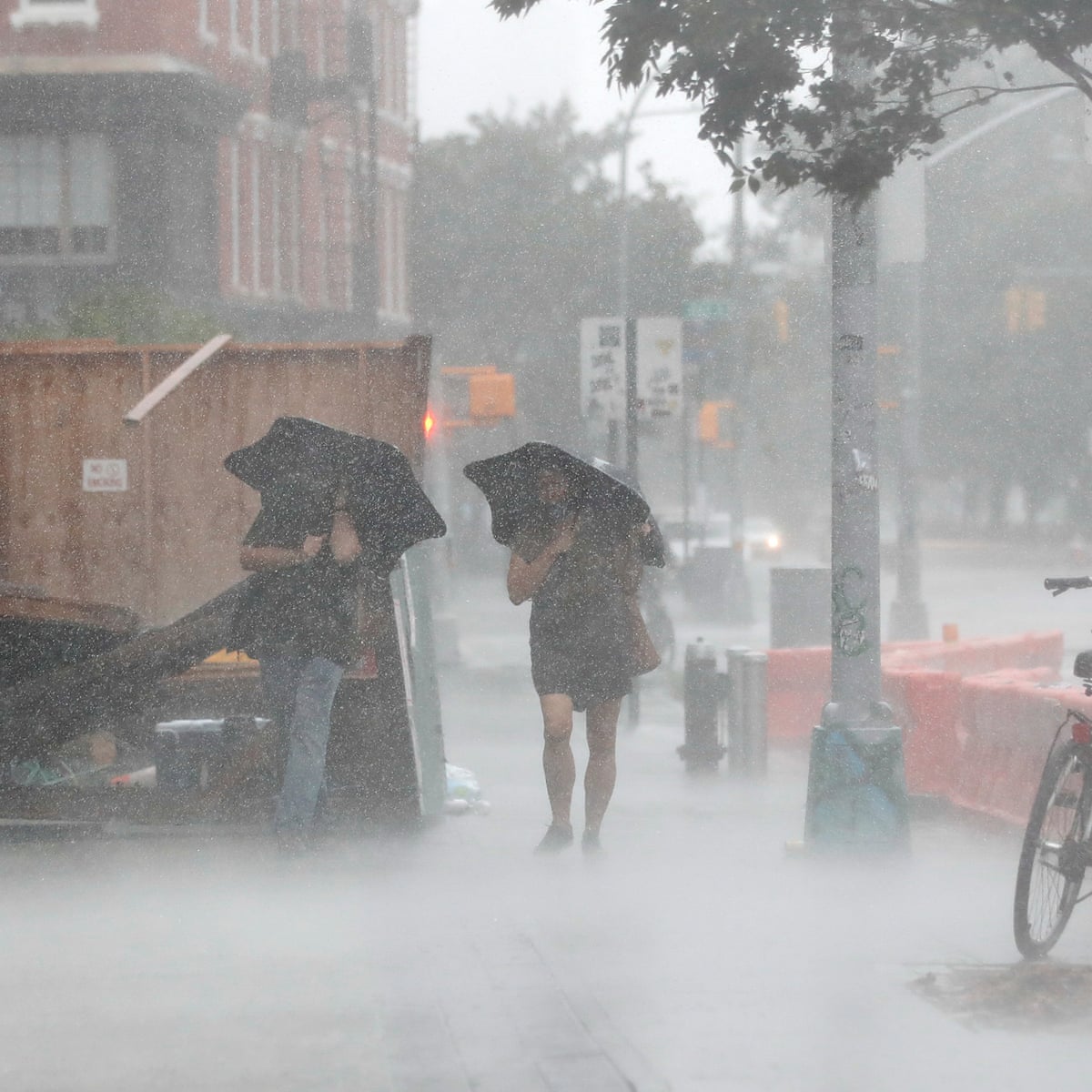 San Francisco, California – Mother Nature was poised to deliver a much needed gift for the drought stricken San Francisco Bay Area Christmas afternoon — rain showers totaling as much a 2 inches in the North Bay.

Forecasters said the showers should hold off until about mid-afternoon when rain will begin falling in Sonoma and Marin counties and moving southward as the day evolves.

“Rain looks to begin in the North Bay by afternoon and then spread southward over the district Friday night,” the National Weather Service said. “At present, rainfall totals by Saturday morning look to range from around 2.0 to 2.5 inches wettest portions of the North Bay, to around 1/3 inch in San Francisco and only a few hundredths drier portions of the southern interior.”

The possibility of intense downpours will carry with them the potential to trigger mudslides in the wildfire ravaged area of Sonoma, Solano and Napa counties.

“It’s not inconceivable that there could be a brief period of heavy rain accompanying the frontal passage itself, especially over the northern mountains of Sonoma County,” the weather service said. “Thus potential concern over the possibility of mudslides/debris flows in burn scar areas.”

The storm will also dumped large amount of snow in the Sierra. Forecasters predict that by Sunday evening, more than 15 inches will fall at Donner Summit with a little over 9 inches blanketing South Lake Tahoe and nearly a foot of snow at Echo Summit.

“A stormy pattern is taking shape starting Christmas Day through the upcoming weekend as a pair of Pacific storms look to impact
the Sierra,” the weather service said.

“The first storm looks to bring mountain snow, valley rains, and breezy winds Christmas afternoon through Saturday morning,” the NWS forecaster continued. “Travel across the Sierra looks good through Christmas morning but conditions will begin to worsen by the early evening as the bulk the of mountain snow and valley rain arrives overnight into Saturday morning. A round of gusty winds will be possible mainly through Sierra but doesn`t appear to be significant wind producer.”

A second storm will roll into Northern California on Sunday night, bringing with it more showers and snowfall. The end of the year storms will begin bringing some relief to the severe drought conditions in the Bay Area.