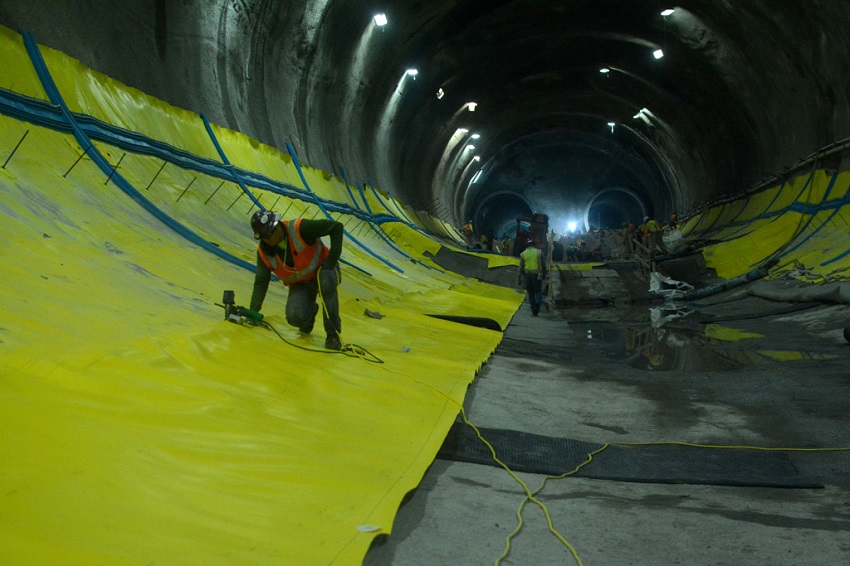 The San Francisco Municipal Transportation Agency Sustainable Streets Director Tom Maguire told the Board of Directors Tuesday that he anticipates the project will run over by 15 percent of the original $1.578 billion budget — the final bill is expected to add between $100 million and $130 million.

“That means that the SFMTA is going to find more money to pay contract modifications, claims, and to close the project out so that we can get this thing ready for the riding public in the spring 2022 like we promised.”

Maguire added that contingency funds have already been spent.

The project, which extends the T-Third rail line into Chinatown and adds stops at new downtown stations, has been plagued by work order changes issued by the contractor, Tutor Perini.

Directors approved a first omnibus of 671 change orders from November 2013 to September 2019. After negotiations with the contractor, the agency and Tutor Perini agreed to a settlement of approximately $48 million. The agency had already paid nearly $19 million for additional costs in February.

Change orders often stem from adjustments deemed necessary for varying site conditions and design changes requested by the project sponsor. In those situations, the contractor submits an invoice to the project sponsor and cost is then assessed.

An agency staff report said the SFMTA and Tutor Perini initially failed to agree on change order charges and that Tutor Perini delayed providing documents to support its claims.

Former Public Works City Architect Edgar Lopez was hired by the SFMTA as a consultant to negotiate the current and future claims.

Director Sharon Lai expressed her frustration over the “prolific” number of change orders and the process in which they are handled, adding:

“This isn’t right. I think everybody acknowledges that, right? It’s not a secret. This is not how business should be operating.”

“It erodes the city’s ability to essentially make different financial choices had we known the cost associated with it upfront.”

Lopez told directors that two additional omnibus packages are still pending finalization, one of which includes 350 change orders issued from October 2019 to October 2020, though the final cost is still being negotiated. The other package would include change orders from November 2020 through completion of project.

Maguire indicated that the SFMTA cannot ask the federal government to fill the budget gap over the $942 million already provided as part of a full funding grant agreement. He said the agency is looking to identify new funding sources.