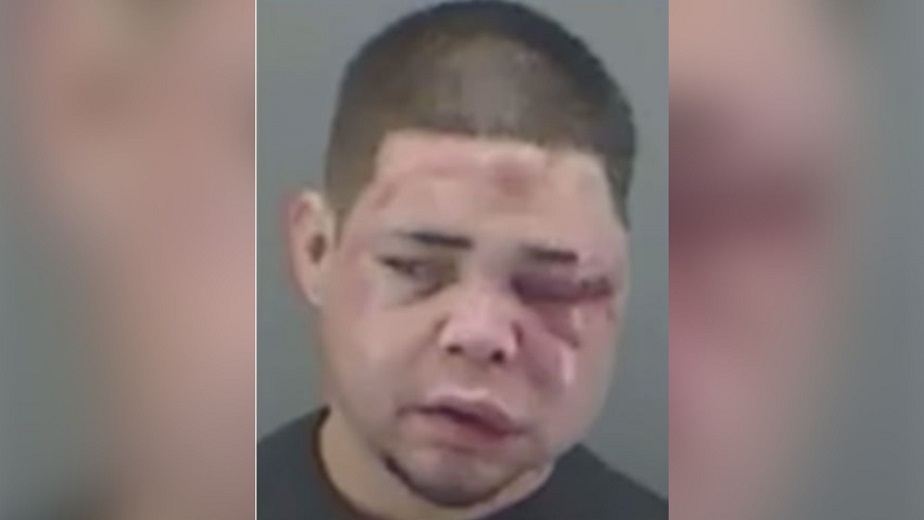 The police received a call from a home and immediately sent officers since they were unable to determine the cause of the call as the caller had not specified it.

When they got to the home, the homeowner stated that he’d found a Hispanic male, identified as 28-year-old Kevin Mitchell, attempting to enter the garage without permission. The homeowner got into a fight with Mitchell, who pulled out a handgun and fired one round from the.45 caliber weapon during the struggle. The homeowner managed to get the gun away from Mitchell.

He then held Mitchell down until officers arrived at the scene. Officers recovered 18 Lorazepam pills in a clear plastic bag in Mitchell’ pants pocket.

The suspect was charged with Criminal Trespass with a Deadly Weapon and Possession of a Controlled Substance PG-3. He was taken to the county jail without incident. The homeowner was not harmed during the incident.

Man harasses women outside a club, realizes later he shouldn’t have messed with them
Girl punished for using cellphone at the dinner table, ends up with painful permanent damage