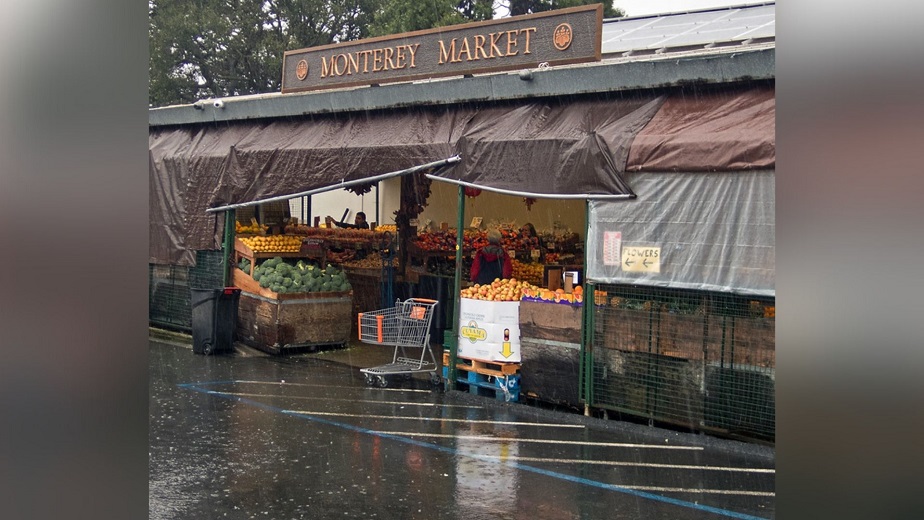 Berkeley, California – The city of Berkeley announced plans to add new bike lanes next year along a one-mile stretch of Hopkins Street.

While some support the plan, others, including local businesses, elderly residents, and people who shop in the area by car, strongly oppose it because it will significantly reduce the number of parking spaces available on the street.

Business owners said they are especially worried about the city’s new plan and that they might be forced to close the stores as the number of people who go shopping in the area will be significantly reduced.

Members of the Berkeley City Council said that they were forced to make a choice between street parking and bike lanes due to the fact that Hopkins Street is quite small in some locations and could not handle both options. Therefore, the council decided to go forward with bike lanes only a week ago.

In order to solve the issue many residents were complaining about, the city would consider adding parking meters to several busy places.

Also, a proposal to extend the bike lanes for an additional half a mile, between Gilman Street and San Pablo Avenue, will be put to a vote later this year.