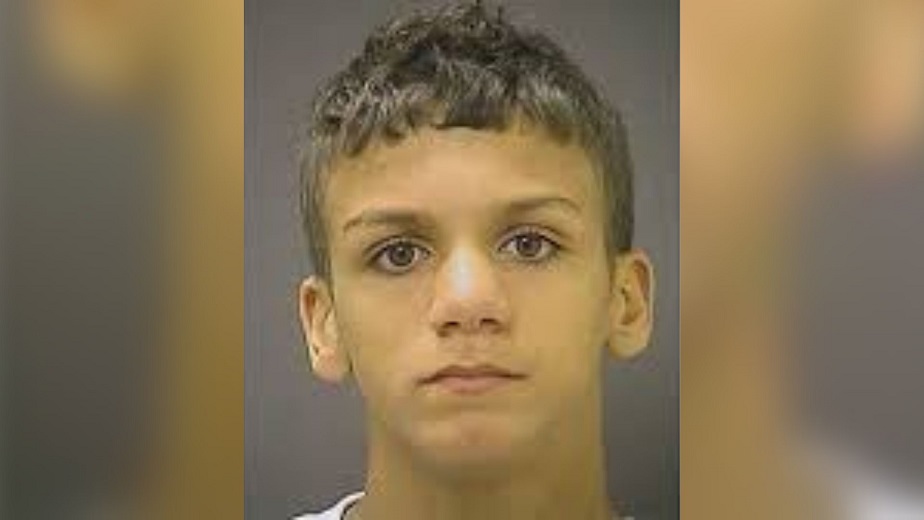 A 14-year-old was arrested by police for allegedly se-ually assaulting an eight-year-old girl. The boy, Solomon, was allegedly caught committing the crime by his mother.

The mother said that she’d been upstairs putting her two-year-old child down for a nap and asked Solomon and her eight-year-old niece to clean up the living room. However, she noticed that the house was too quiet, so she headed downstairs to check on the two.

She walked into the living room and found the two on the love seat – Solomon had his pants down and her niece’s skirt was pulled up. There was a pair of scissors next to them. She then decided to do the right thing and called 911.

According to the victim, Solomon had threatened her with the scissors to keep her quiet. The statement of probable cause stated: “Solomon told me if I scream to tell you he was going to cut me. He shoved his thing in me.”

Police stated that he admitted to the crime when he was interviewed. He’s been charged as an adult.

Woman discovered what her husband did to her 7-year-old daughter, sets him on fire while sleeping
Teenager forced 91-year-old neighbor to drink gas, beat him and burned his home; Learns his fate