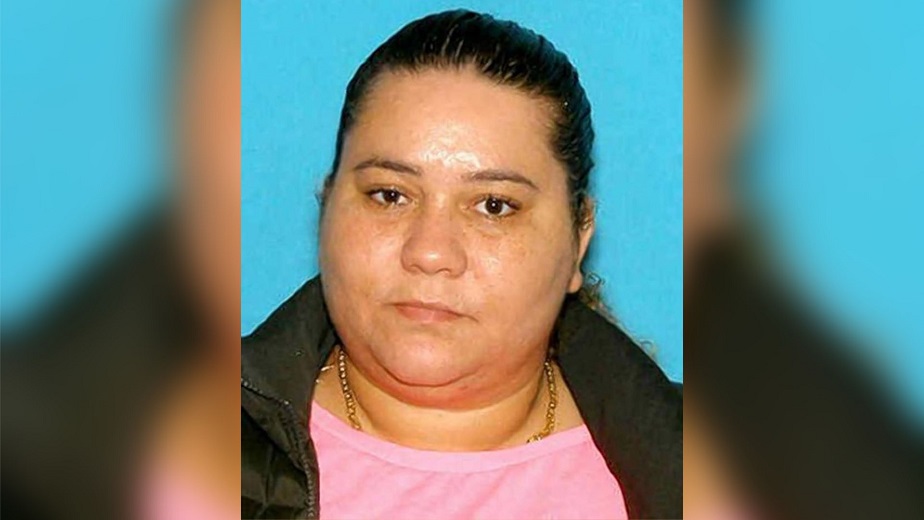 A woman set her husband on fire while sleeping after she found out what he had done to her daughter. Authorities investigated the woman’s claims and pressed charges against the man for the crime he committed.

As per reports, the 52-year-old Vincent, was doused in gasoline and set on fire while he slept by his wife, 40-year-old Tatanysha. Reports say that after he was set on fire, the man got in his car and drove to a local convenience store. He went inside and begged the people to help him.

“I’m on fire!” Vincent reportedly screamed to the people in the store. “Help me!” After medics and police arrived, Vincent told them, “My wife did it,” before passing out. When police eventually arrested  Tatanysha, she told them that she lit her husband on fire because he se-ually abused her seven-year-old daughter, who is his stepdaughter. Tatanysha told authorities that she decided to set him on fire rather than shoot him because shooting him would have been “too nice.”

Vincent is reportedly still in the intensive care unit of a local hospital, but he is now facing a first-degree child molestation charge. As for Tatanysha, she remains in jail on assault and arson charges and is being held on $500,000 bail.

Man starts beating a female officer and reaches for her gun, doesn’t notice he was followed and gets knocked off his feet
Boy abuses his 8-year-old cousin, his mother catches him in the “act” and takes her next step