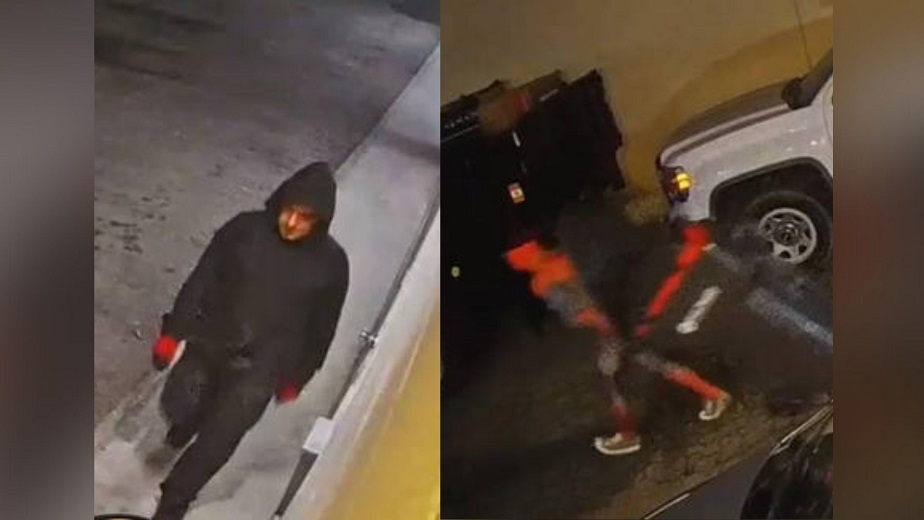 Campbell, California – The Campbell police is looking for two male suspects, one of them dressed in a Spiderman suit, in connection to a burglary which happened on Wednesday morning.

The Campbell Police Department posted a footage of the burglary to Twitter, obtained from a security camera, adding a fun soundtrack to the background.

Given the low crime rate in Campbell, officers appear to have a lot of free time. They even edited the video with a 1960s Spider-man cartoon theme song.

“Not your friendly neighborhood spider-man & sidekick,” the police department writes, with spider emoji.

The trash can is believed to be full of stolen stuff — and it’s unclear whether this was a residence, multiple residences, or a business that was burglarized. Also stolen: “various tools.”

Anyone with information about the crime, or about the suspects in the video, is asked to call 408-866-21o1. And no Spidey-related pranks, please.

SF has seen a bank robber in drag in the last decade, and the city was terrorized by an Evil Elmo for a couple of years before he packed up his Elmo suit and moved on. But I believe this is a first for the category of burglaries conducted in Marvel character costumes.