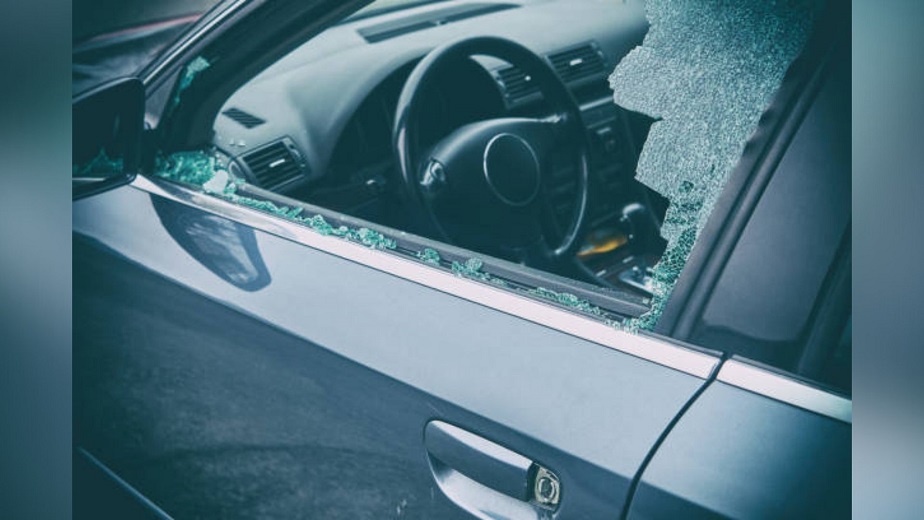 San Francisco, California – Victims of car break-ins may believe their automobiles are safer parked in a garage than on San Francisco streets, but this is no longer the case. In parking garages, smash-and-grabs are also common.

We received images of the damage from the driver of a Mercedes Benz, who prefers to remain unidentified for privacy reasons.

She said that thieves not only smashed her car windows, but also cleaned out her glove compartment, stole her gate and garage openers, and found her address. She said that on the same day, robbers drove to her East Bay house and broke into her garage twice. When they noticed someone was home, they did not enter.

Last weekend, the victim’s vehicle was parked in the Hilton Financial District Hotel garage on Kearny Street, according to the victim.

Yen Kim Phan, a San Francisco food blogger, said her Mazda Miata had been hit twice in three weeks in the city. Around midnight on Saturday, it was the Fifth and Mission Street Garage.

“After we left the movie theater, which was about 12:30 am, I walked into the garage on the bottom floor I saw that my car was smashed – the driver’s side, and it wasn’t just my car, there were a few other cars that were also broken into as well,” Phan said.

Nothing was taken from Phan’s car, she added, because she didn’t leave any valuable items inside.

“There were three securities there and he was right there already when I came to my car, and he said yeah, we came down because we heard alarm, and they were trying to get another car close by to mine. But the security scared them away and he said just right before that, they were attacking a car on the fourth floor. And then when they came up, they managed to attack another car, before running away,” Phan said.

There were 260 reported vehicle break-ins in the past seven days, according to city data. In the previous 30 days, there have been 2,000 break-ins in San Francisco.

Mosque window broken with a beer bottle, Islamic Center officials declare the incident as an act of hate
Recent shootings in SF left one teenager dead, one injured