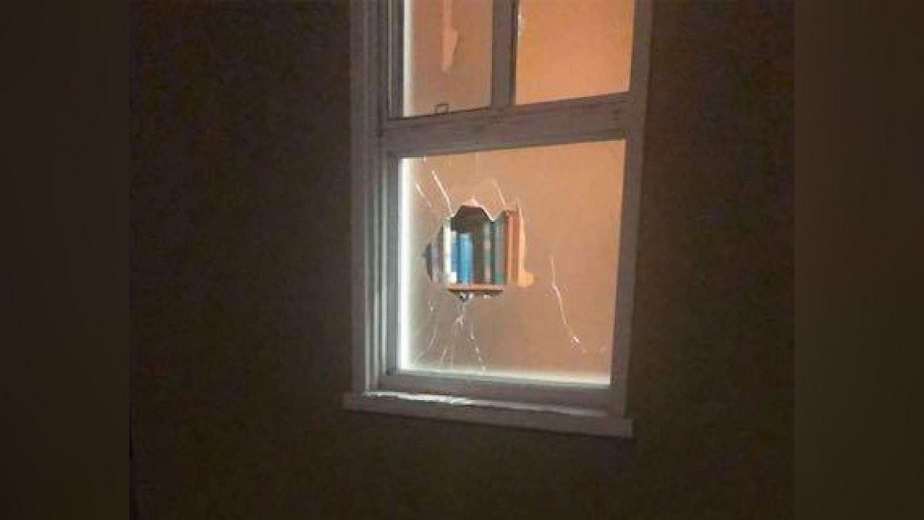 San Francisco, California- A window at the San Francisco mosque was broken with a beer bottle and the incident prompted the officials from the Islamic Center of San Francisco to declare it an act of hate.

The center’s officials have stated that they will not be intimidated.

It is clear that finding the person responsible for the vandalism may be impossible. A security camera captured the incident, however, the quality of the footage was too poor to identify the suspect.

Despite this, mosque leaders have stated that they want the bottle thrower to visit to the mosque and learn more about Islam.

The mosque is also looking for donations that will help pay for repairs and security camera improvements.

Suspect arrested in connection to accident that killed SF teacher
Car break-ins on the rise in San Francisco, smash-and-grabs common in parking garages too