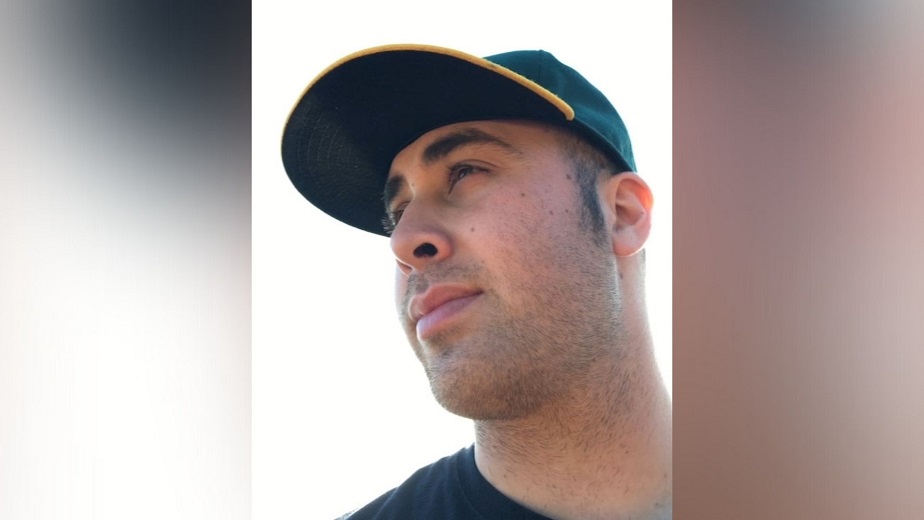 Susan Vennarucci was arrested for running a red light and vehicular manslaughter, according to police.

Vennarucci was driving westbound on Union Street when she passed a red light and hit and killed Andrew Zieman at the junction of Union and Franklin, according to authorities.

The 30-year-old San Francisco native worked as a para-educator at Sherman Elementary, his alma mater.

On Friday, during a memorial outside the school, a friend and fellow musician spoke to ABC7 about Zieman.

“Andrew was deeply loved by everybody. I had known him for 15 years. We make music together. We were in a group called City Zoo,” said Oscar Cuadra, a friend and fellow musician.

Grief counselors were on hand at Sherman Elementary as children returned for the first day since Wednesday’s accident.