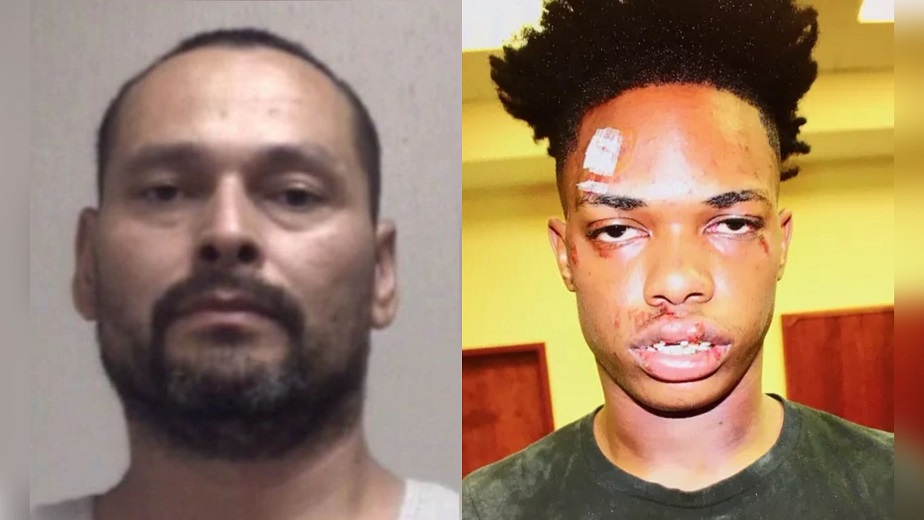 A 41-year-old man was charged with aggravated assault for his actions after he found a man in his 14-year-old daughter’s bedroom.

According to investigators, who understand the father’s rage, Ismail crossed the line when he fired at the man who was running down the street.

Many fathers agree that they would have beaten the man until he was black and blue, but investigators say Ismail went too far, even though the law isn’t strict when it comes to protecting family.

In the early morning hours, Ismail and Keywontrezes, 20, met in the bedroom of Ismail’s 14-year-old daughter. In a fit of rage, Ismail severely beat and choked Humphries, chipping and knocking out some teeth. Investigators stated that they wouldn’t have charged Ismail if the incident had stopped there.

However, Ismail told his wife to give him a gun, prompting Keywontrezes to jump out of the window. Ismail cornered him in the front yard and beat him again, threatened him, and fired at him as he ran away.

According to investigators, this is where Ismail crossed the line because Keywontrezes was no longer a threat. Laws draw a line on continuing actions against an intruder when they are not a threat anymore. Keywontrezes was fleeing down the road when Ismail shot at him, clearly crossing the line.

Keywontrezes, who was reportedly in a relationship with the 14-year-old, was charged with child molestation. Investigators stated that there was an ongoing s** crime investigation and that more charges against Keywontrezes were possible.

We need more people like this man! Veteran hears loud female screams from a restroom, forced to pull out his gun and chase a man outside
Man stabs three women to death and injures another, gets an instant dose of karma