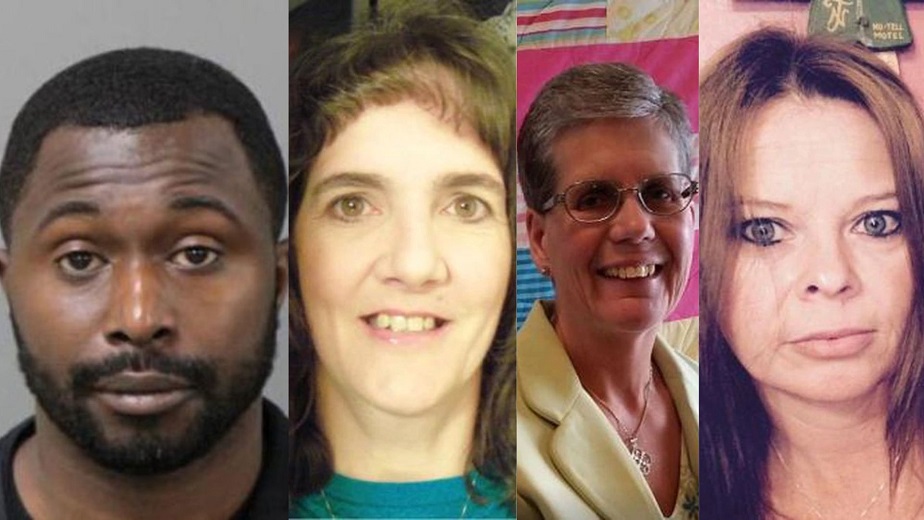 Authorities were able to identify a 33-year-old truck driver in connection with the attack at the Pilot Travel Center. He stabbed three female Pilot employees to death and injured a customer.

However, Idris’s mother maintains that her son was not capable of the violence. Speaking to news outlets, she said: “He’s not a violent person. The picture they painted is ugly. That is not my son. I don’t believe it, and I refuse to believe it until they can prove otherwise to me.”

The authorities have not yet mentioned a possible motive for the attack. Deputies from the Sheriff’s Office responded to the scene, where they saw Idris in the parking lot, armed with a knife. Witnesses identified him as the attacker. When he refused to drop the weapon, a deputy fired, fatally wounding Idris. Idris and three of his victims were pronounced dead at the scene, while a woman wounded in the attack was treated at a local hospital and later released. Idris’s mom, said that he’d been driving commercial trucks for less than a year.

From August 2014 to May 2019, Idris worked at a prison as a guard. No disciplinary actions or pay cuts were noted in his employee records. However, his complete personnel file has been exempted from the state’s public records law, and the available records don’t state why he left the position. His mother said: “He wasn’t comfortable there anymore. But he’s a hard-working person. He always worked very hard.” Idris had been arrested on a felony charge of evading arrest in April 2018, but the outcome of the case has not yet been revealed. He, a U.S.-born resident and practicing Muslim, was not married and had no children.

He frequently kept contact with his family even though he traveled often, and his family stated that they had no reason to believe that he’d become radicalized or a religious fanatic. There was also no indication that he was experiencing any mental health issues. “Unless it developed recently, I’m not aware of it,” his mother said. As per reports, an unidentified “source close to the investigation,” stated that a notebook had been recovered from Idris’s truck, whose contents suggested that he may have been mentally unstable.

Father saw man in his minor daughter’s room, went too far with his actions and got arrested
Man starts beating a female officer and reaches for her gun, doesn’t notice he was followed and gets knocked off his feet