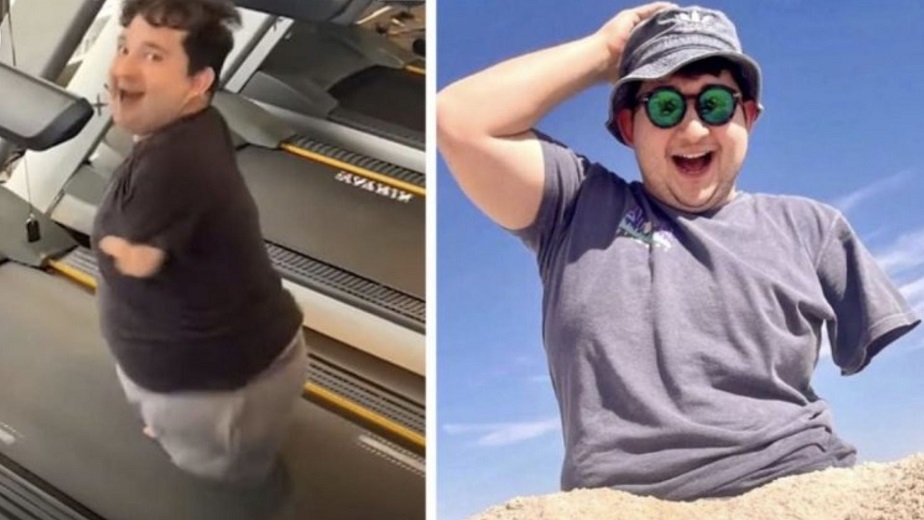 His mother left him in an orphanage as a “monster” baby. But today, this young man is actually enjoying life.

Born to a woman exposed to radiation, Tim Mason was born without legs and a left arm. Shortly after his birth, his mother left him in an orphanage because she did not want to raise a “monster.”

His mission is to inspire and encourage others.

He now goes by the name “Team One Limb” on TikTok and is on a mission to show the world that one limb is enough to make a difference, inspiring and encouraging many others with his positive attitude despite his obvious physical disabilities.

“When I came out of the womb, I was like this. I was half-baked, but delicious,” explains Tim.

When he heard about his mother’s statement while she was leaving him at the orphanage, he thought that if he really was a monster, he would be the friendliest monster.

Watch Tim’s story in the video below.

“I am very grateful because it gave me the opportunity to be where I am today in my life. I think that if it were otherwise, I wouldn’t have the freedom and independence to be who I am now.”

He is grateful to his mother who adopted him.

This helped him to be who he is: independent and vocal about his needs, and to be treated like any other normal person who has to do everyday tasks like cleaning, cooking, and going to school.

He was clinically dead for an hour and now shares his amazing story about the afterlife
Man shouts at employees to let him board the plane, 6 minutes later he is grateful to be alive