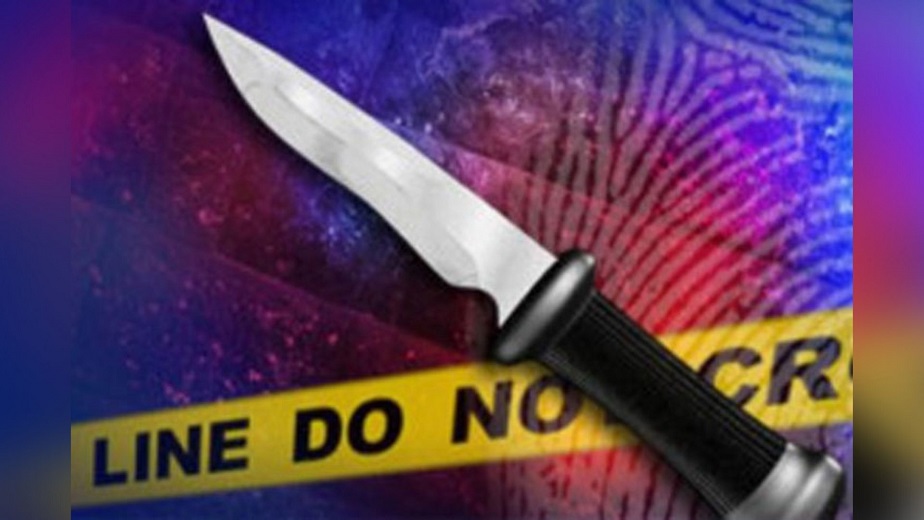 Pleasant Hill, California – A 38-year-old homeless man suspected of stabbing a 24-year-old man from Martinez on the 900 block of Contra Costa Boulevard following an altercation has been arrested, Pleasant Hill police said.

Police responded to a report of a stabbing around 6:15 p.m. on Sunday and upon arrival, they found the suspect approximately a half-mile away from the location where the stabbing took place.

The victim was taken to a hospital for treatment of his injuries and was able to identify the individual who attacked him.

According to the police, investigators have collected additional evidence from the crime scene.

The suspect, who has not been named by police, was taken into custody and booked into the Martinez Detention Facility on accusations of attempted murder and assault with the intent to cause great bodily injury, according to authorities.

If you have any information regarding the incident, please call the Pleasant Hill Police Investigations Division at (925) 288-4600.