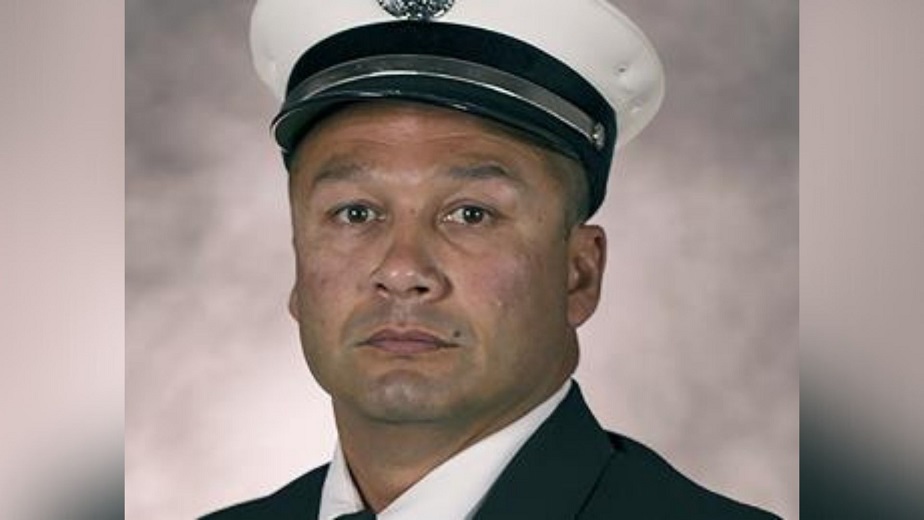 Stockton, California – Authorities said a Stockton fire captain was shot to death early Monday morning while responding to a pre-dawn fire in the city.

A dumpster fire was reported at 4:45 a.m. in the neighborhood of Aurora and Washington streets, and Max Fortuna, a 47-year-old firefighter, was fatally shot while fighting the fire, according to authorities.

In an interview with Stockton City Manager Harry Black, Black said that the fire was coming near to a building and that gunshots could be heard as firemen were attempting to extinguish it.

The incident occurred at 142 S. Aurora St., according to Stockton Interim Police Chief Jim Chraska, who said police were called to the scene at 5:02 a.m. The location is close to State Route 4.

Fortuna was transported to a nearby hospital for treatment of his wounds, where he was later pronounced dead.

Investigators said they had found a weapon at the crime scene and a 67-year-old man was taken into custody.

Homeless man arrested after stabbing a person in Pleasant Hill
“Looking back, I wish we would have gotten it sooner…,” Man dies of Covid-19 after struggling to find booster shot, his girlfriend explains