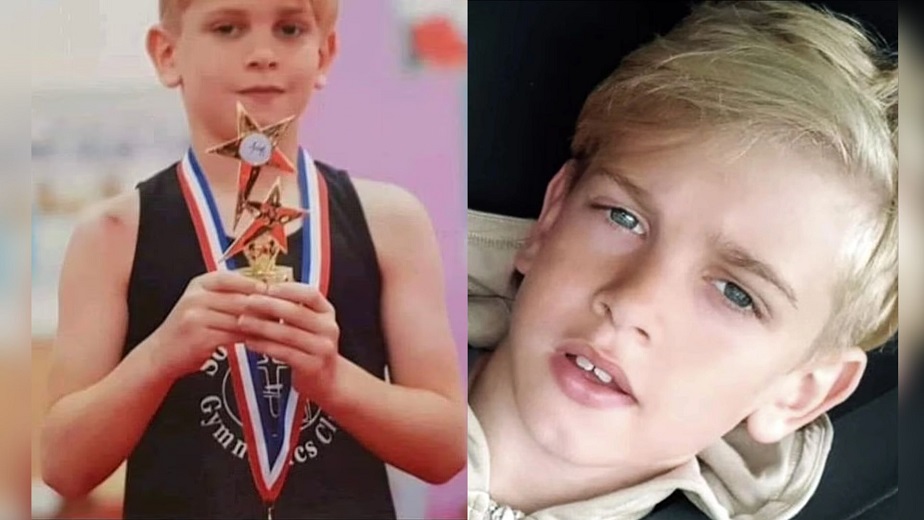 It is more than clear that this modern age of advanced technology and the internet brings many negative things and many dangers as more and more children end up injured after participating in certain challenges they discover online.

The parents of a boy who took part in an internet challenge that made him lose consciousness are fighting against the decision to turn off his life support machine. They want to give their son more time to recover from the effects of the challenge.

The 12-year-old boy’s heart rate and blood pressure, according to the parents’ claims, increase when they and his friends are visiting him at the hospital.

The High Court ruled the 12-year-old boy, Archie, was “likely brain dead” and his life support could be switched off soon.

“It just fills me with hope,” Archie’s mother said.

The parents are appealing the High Court ruling that Archie’s ventilator should be turned off.

The mother said of the initial ruling: “I am devastated and extremely disappointed by the judge’s ruling after weeks of fighting a legal battle when I wanted to be at my little boy’s bedside.”

The judge granted permission to the medical staff at the hospital to cease mechanically ventilating Archie.

The lawyer for Archie’s parents showed proof that his client is not “brain-stem dead” as the doctors have said.

“The outcome is crucial for Archie and his family, and anyone who cares about the value of life in this country,” the attorney said.

Archie was found unconscious at home on April 7 and has been in a coma ever since. He is still being kept alive by a ventilator at a hospital.

Little boy suffered second-degree burns after being sprayed with water from a hose, Mother was in disbelief at the inflicted injuries
“Having my second twins saved my life,” woman diagnosed with illness that left her days away from dying after giving birth to premature twins