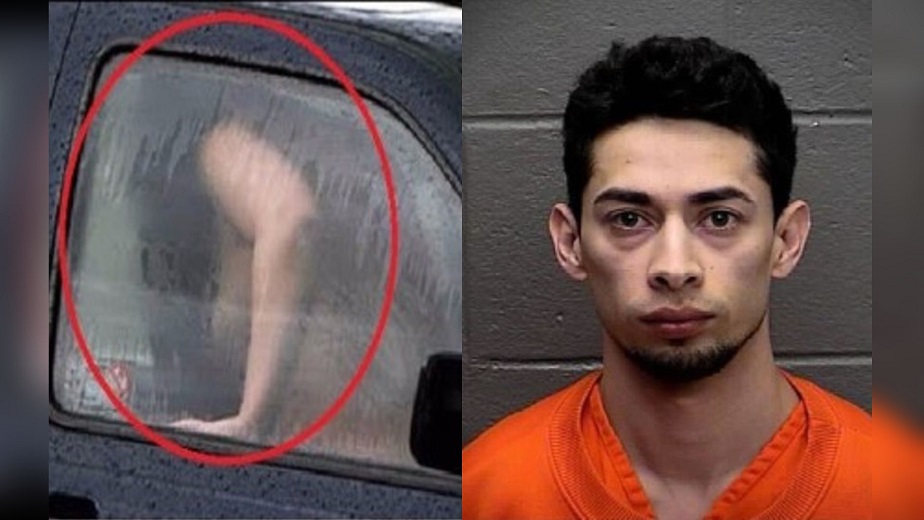 An adult man was caught in a car with a minor. The man was dating the 11-year-old girl he was found with in the car, who was also his relative. He received a 5-year prison term. Police say they discovered Euno, 27, and the girl in his car behind a shopping center.

When confronted, Euno confessed he had kissed the minor in the parking lot as “they couldn’t go to their homes because of their age difference.” Euno later admitted he had also touched the girl’s buttocks. Euno pleaded guilty to child endangerment and forfeited his pharmacy technician registration as part of the plea deal.

He will also be subject to Megan’s Law registration, sex-offender evaluation and parole supervision for life. Eunomay also face possible deportation after he leaves prison, although it is not clear to which country. News of Euno’s sentence provoked controversy. Some thought his punishment was too lenient.

“5 years is not enough,” wrote one person in comments section. “Why jail him just deport him!” commented another. Others saw things differently. “Because he could come back and victimize the girl again,” shot back one. “Everyone is safer with this creep in jail.” Others thought the five-year sentence was the best punishment, saying the inmates will take care of him. “5 years in Prison General Population With a bunch of Bulls knowing what he did?” said another. “Perfect Sentence. Hope he enjoys his last solid bowel movement.”

Waitress mocks disabled child, mother picks up a glass and smashes it against the waitress’ head
This ain’t justice! Officer tackles a man and puts a bullet through his head