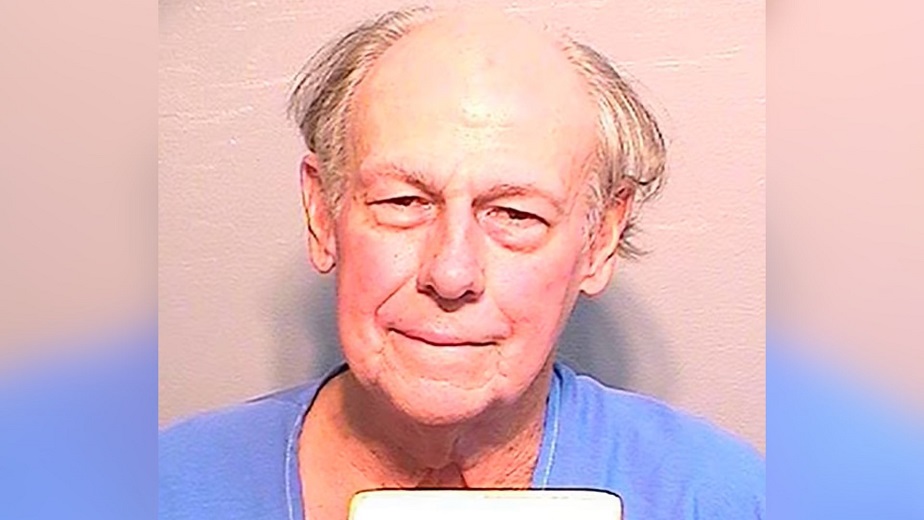 Every day we read about the nonsense that’s going on in America in our justice system, with criminals having all the rights and innocent citizens being their prey—and not much has incensed me more than the parole of this man.

I am a true crime junkie and have watched documentaries about what this man, Frederick, did and listened to podcasts about this crime in which he, along with his two brothers, commandeered a school bus at gunpoint with 26 kids and the bus driver inside. The criminals transferred everyone to a box truck and buried the kids and bus driver in an attempt to get $5 million in ransom money. The children were ages five to fourteen.

As per reports, prosecutors called this “the largest mass kidnapping in U.S. history.” It happened in 1976 and is called the “Chowchilla Kidnapping.”

Frederick is a true evil. The fact that no one died isn’t because of anything the criminals did. They didn’t go back and save them or make sure they didn’t all die in that box truck. The only reason the victims are alive today is because, after 16 hours underground, the children and the driver were able to dig themselves out and escape.

The victims had stacked mattresses so they could reach the opening at the top of the truck, which was covered with heavy metal, but the bus driver and an older boy were able to wedge the lid open and dig out the remainder of the debris.

And now this evil 70-year-old kidnapper gets to be free while the victims (and their family members) get to spend the rest of their lives agonizing over what he put them through, having flashbacks and nightmares, and having to deal with PTSD.

Mother killed her 5-year-old son, weeks earlier he said he wanted “bad people to do bad things to her”
Two men tried to kidnap a 5-year-old girl, but someone they failed to notice ruined their day