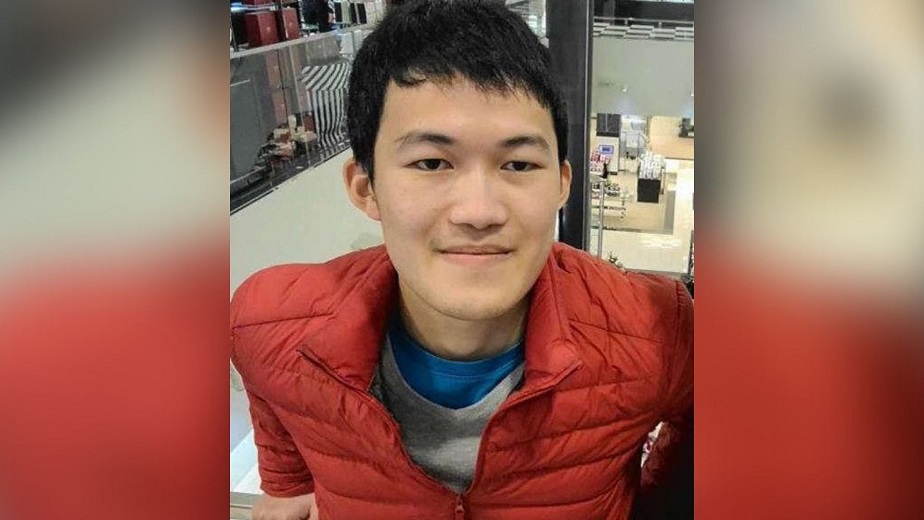 San Francisco, California – The body of a missing University of San Francisco student was found inside a crashed vehicle on Sunday, the Fresno County Sheriff’s Office says.

California Highway Patrol officers were sent west of southbound Interstate 5 in Fresno County on Panoche Road to a report of an accident.

Upon arrival, the officers discovered a man inside a vehicle that had been flipped in a ditch. A medical examiner declared the man dead at the scene.

Christopher Liang, 21-year-old, was identified as the victim.

The victim was reported missing at the end of February after failing to return from a road trip. At that time, it was said that Liang had rented a Tesla vehicle for the road trip.

Liang was a student at the University of San Francisco.

Officials with the California Highway Patrol think the accident occurred between February 28 and March 5.