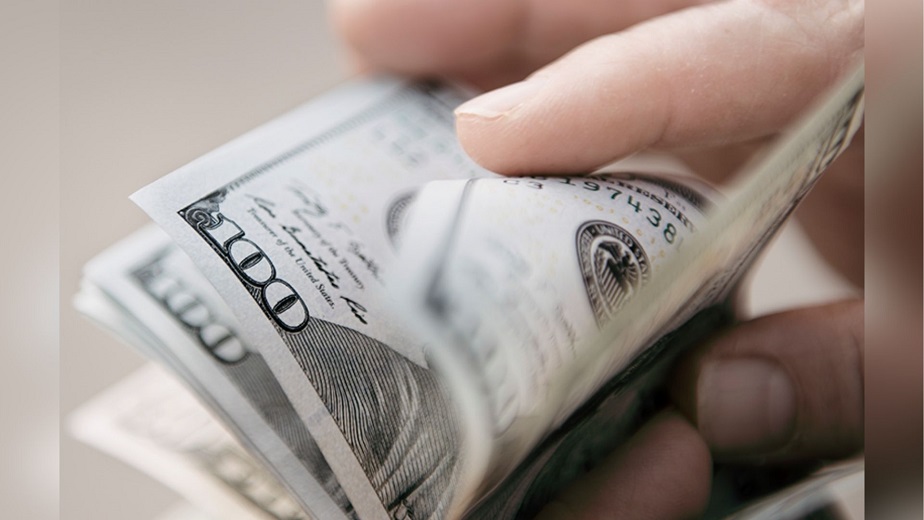 According to lottery officials, the San Francisco woman, Le Chao, chose to play the Scratchers game Plus the Money while buying groceries for her home at Safeway.

The usual grocery shopping this time was “rewarded” with a $1 million jackpot prize.

Chao could not hide her excitement and said that this money would allow her to buy a bigger and nicer home to live in and to cover her children’s education loans.

According to lottery officials, the store will earn a $5,000 bonus for selling the winning ticket.