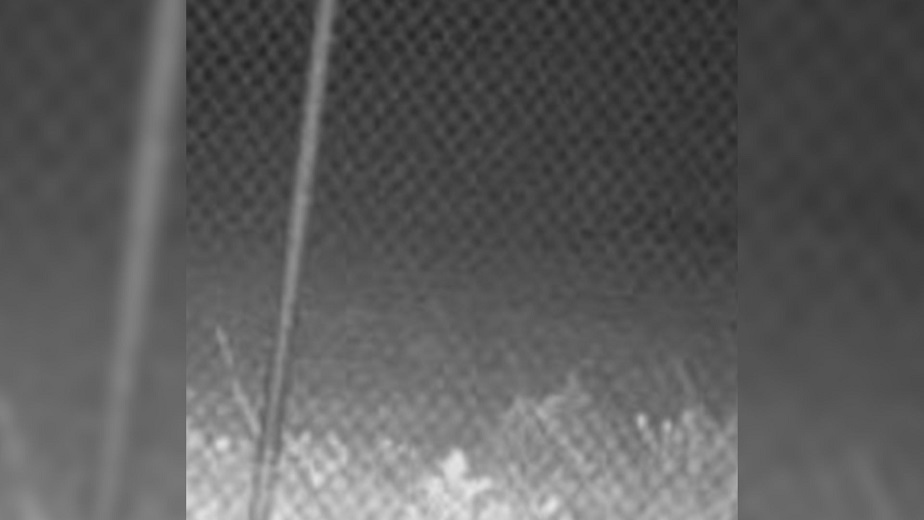 Many people do not believe that there are animals or creatures that very little is known about and are unidentified, but this picture that instantly went viral after it was shared must have changed the opinion of a lot of them.

People on the internet were left astounded after a zoo in the U.S. shared a photo of a mysterious and possibly dangerous creature that was captured on a security camera.

The image was captured by a surveillance camera that was installed in the area, and it shows a creature moving quickly around the zoo. As can be seen in the photo, the creature has two pointed ears and is able to walk on two legs. The zoo is referring to this creature as an Unidentified Amarillo Object (UAO).

The director of the park issued a statement in which he noted that they did not discover any injured animals or individuals following the event. There were also no indications of a break-in or any other kind of criminal activity that could be found. The zoo officials requested residents to share their opinions about the event.

The city published the image of the creature on its official Facebook page with the following caption: “The zoo captured a strange image outside the zoo in the dark and early morning hours of May 21 (around 1:25 a.m.). Is it a person with a strange hat who likes to walk at night? A chupacabra? Do you have any ideas of what this UAO- Unidentified Amarillo Object could be?”

Woman prescribed cough syrup by doctors embraces destiny as she is left on the brink of death
Female student went to restroom with excruciating pain in her stomach, what she came out with changed her life