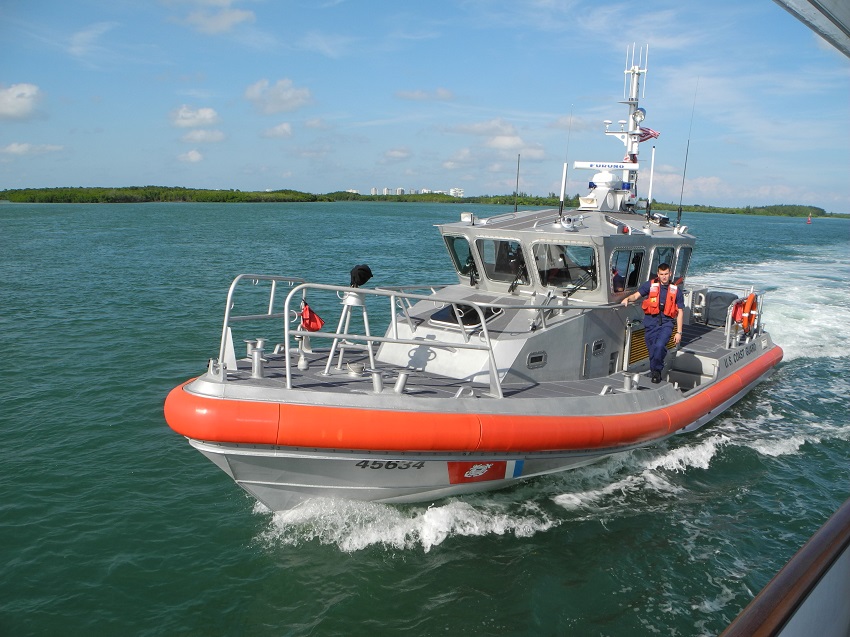 Around 9:05 a.m., dangerous surf conditions at Dead Man’s Point, located near the Legion of Honor, left the swimmers clinging onto the rocks, according to fire officials.

After learning about the stranded swimmers, crews on boats along with rescue swimmers were able to reach the pair within about 20 minutes and bring them to safety.

The swimmers are being evaluated by medics, fire officials said.