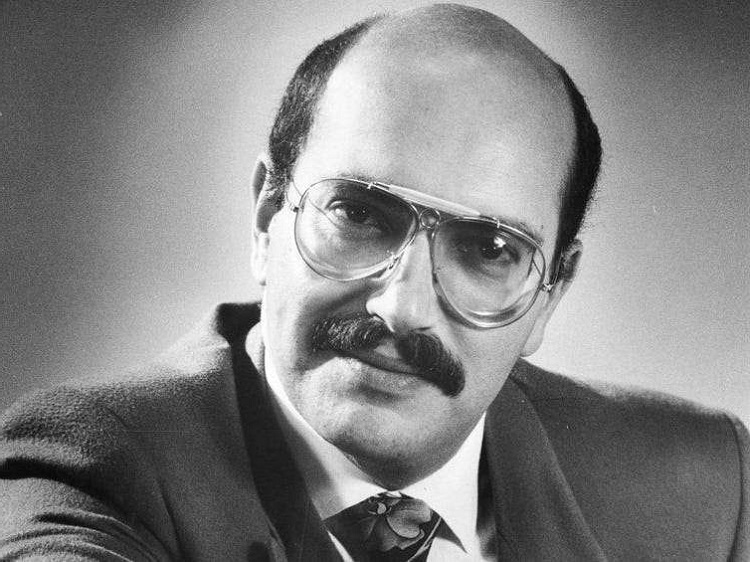 The attack happened on Thursday. The suspects unsuccessfully tried to steal Palladino’s camera. Palladino is now on life support after he suffered a head injury in the violent attack. His family members said that they do not expect him to survive.

Lawrence Thomas, 24, of Pittsburg and Tyjone Flournoy, 23, of San Francisco were arrested after detectives recovered photographs from the camera. They are now facing charges.