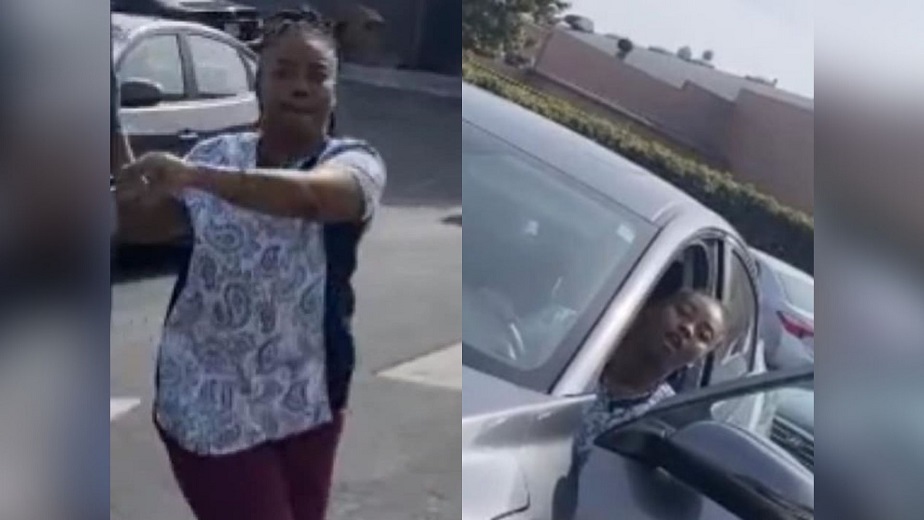 Richmond, California – A woman suspected of attacking a mother and her minor children in the McDonald’s restaurant in Richmond is now being sought by police, and detectives are asking for the public’s help in identifying and locating her.

The incident occurred at around 12:16 p.m. on Saturday, February 5, when the victim was driving her children through the McDonald’s drive-thru at 2301 Macdonald Ave, according to police.

According to authorities, the suspect accused the victim of cutting in line and then crashed her vehicle into the victim’s vehicle.

“When the victim got out of her car, the suspect drove directly toward the victim, striking and dragging her across the parking lot for more than 150 feet before stopping. The suspect then got out of the car and punched the victim several times as she remained on the ground, before quickly fleeing the scene,” police said.

An investigation is underway to determine the name of the suspect in the incident, which was described as “unprovoked.”

If you have information about the woman in the photo, please contact Detective O. Guzman at [email protected] or (510) 672-2493.