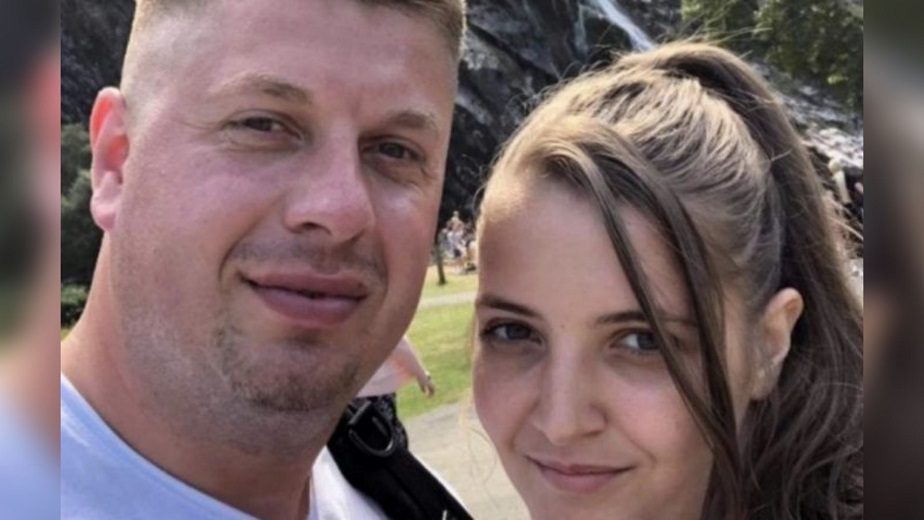 A 30-year-old woman was declared dead at the scene after being found unconscious in her apartment.

Police were looking into the woman’s death as a fatal attack and arrested a suspect in connection with the incident.

Roxanne, a friend of the murdered woman, Joanna, told news outlets how she immediately raised the alarm after receiving a disturbing phone call.

She visited Joanna the night before her wedding, giving her a coffee to celebrate moving into her apartment. Roxanne said everything was fine when she left.

“On Saturday, her family called me, who were worried about her. “They asked me to call an ambulance because they were told that she was unconscious,” she said.

“I immediately called an ambulance. “I tried to call her boyfriend, but I didn’t get an answer,” she said.

“I called him again, and he answered.” “I asked him what was happening,” she said.

“I told him, “Listen, this is serious; if you did something to her, an ambulance is on the way.” What is happening? Can I talk to her?” she said.

“He said that I cannot talk to her because she is dead.” I asked him if he killed her. He said that he thought he was killing her in his dreams, ” she added.

The suspect added that Joanna was dead next to him when he woke up. The friend then called the police and went to the woman’s apartment.

She then went to the police station, where she described the phone call with the suspect to the investigators.

Roxana described her friend as a good person, who was very kind and calm.

“I have no words for what happened. Why did he kill her? What is the reason? “We are simply shocked,” she said.

According to neighbors, Joanna moved into the apartment with her boyfriend one week before the murder. Her boyfriend was arrested in connection with Joanna’s death.

Mother of a 3-year-old girl learned she is expecting triplets, but then things turned from bad to worse
Stranger approached a little boy in a store and the mother burst into tears, you will shed a tear as well when you find out the reason