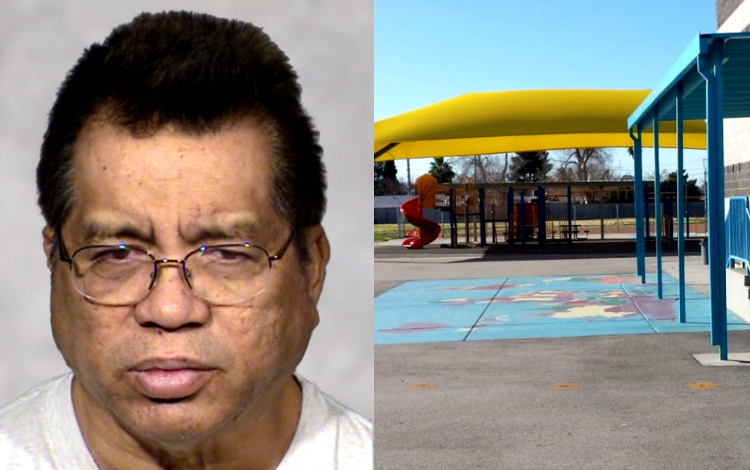 Less than three weeks ago, we reported about the incident when a 30-year-old female high school English arts teacher, who was also a swimming and water polo coach at the school, was accused of being in a relationship with a minor male student after the school officials and the local authorities obtained evidence that she had sent ‘explicit’ photos to the student.

The teacher was arrested on school grounds while she was at work and she was released from jail the very next day on a $50,000 bond, slated to appear in court on June 14, 2022. Unfortunately, similar kind of incidents are becoming more and more frequent in schools nationwide, something that is now seen as a trend that leaves both parents and school officials concerned.

According to EdWeek.org, the rates of sexual assault and harassment have steadily climbed in the last few years in schools in many large districts around the country. Due to the pandemic when many schools switched to virtual learning, this trend understandably declined, but once the students returned to schools the number of incidents started rising again.

Few days ago, several news outlets reported about the additional details for incident that happened at Walter Bracken STEAM Academy in Nevada earlier in April, an incident in which the 63-year-old special education teacher A. Caracena is accused of letting female student to sit on his lap before he started to touch her inappropriately and asked her if she liked it.

Per KTNV, a Caracena’s aide that normally worked in the teacher’s classroom was not at work that day which made it easier for the now accused teacher to perform the acts with the student. The incident happened mid-April, but new details were available by the end of month as soon as the arrest report became available for the public, which was obtained by the local station.

CCSD spokesperson informed the public the teacher had been employed with CCSD since 2018. The teacher was arrested for two counts of lewdness with a child, and is due in court for a preliminary hearing on June 6.

This incident, understandably, left parents of other students and the local community devastated about what had happened taking into consideration the fact that any other student could have been be the actual victim. As TPM reported, one Twitter user was very furious about this incident leaving the following comment in regards to the story:

“The Walter Bracken incident breaks my heart, my sister goes to that school and I used to. Mr. Fred/ Alfredo Caracena is lucky he didn’t get involved with my sister, not because of me but because of my dad and my uncles. My dad holds a couple of pistols and a shotgun. Very sad.”

Elderly woman caught on video calling young Black restaurant worker the N-word several times before slapping him in the face because the restaurant ran out of a menu item she wanted to order
Fully vaccinated young woman, previously told by her doctor not to get the third Covid-19 vaccine due to possible adverse medical effects, claims she was expelled from university for not being boosted