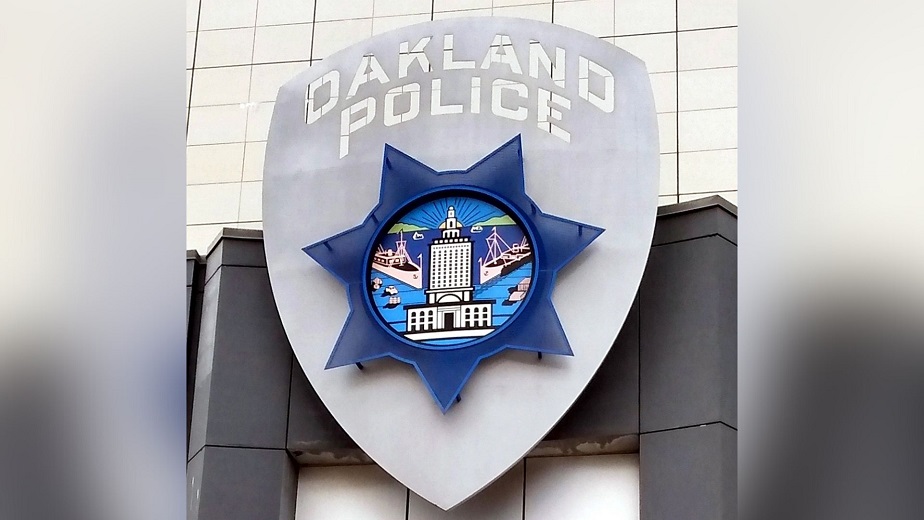 Oakland, California – The Oakland Police Department appealed to the public, asking for help in identifying three individuals considered responsible for attempted robbery and a fatal shooting that occurred in the city a few months earlier.

Jose Amaya-Ramos was killed in the incident that took place in the 3400 block of Foothill Boulevard on May 12, at around 7:20 p.m.

An investigation carried out by authorities showed three armed male suspects made an attempt to rob Jose Amaya-Ramos and three other individuals. While the armed men fled the attempted robbery scene, one of them opened fire that struck Amaya-Ramos.

Jose Amaya Ramos succumbed to his injuries shortly after being transported to a hospital by responding crews.

The remaining individuals were not hurt in the incident.

The Oakland Police Department published photos of the suspects on their website, hoping community members would be able to recognize them.